It was the bottom of the seventh and we were two outs away from knocking off the higher-seeded team from Wantagh, N.Y. It would have been the first playoff win for South Side High School baseball in over five years. I glanced over at the rest of the infield and then at Tim, our pitcher.

Most of us have played together since age nine. This was our game to win and our year to do something special. We all felt it.

On a 2-1 count, Tim let a fastball go that sailed into the back of the batter.

A walk, two base-hits, another walk and a double followed.

Just like that, our lead was cut. The score was 6-4 and there were runners on second and third.

The next batter stepped in. We needed one more out. I got down into stance, begging for the ball to be hit to me.

A heavy swing produced a slow roller towards second base. I saw my chance.

“Coleman, go! First base!” everyone screamed.

One hop. Two hops. On the fourth hop, the ball skipped up and hit my chest and then bounced in front of me.

“Don’t make the stupid play – damage control,” I said to myself as the first runner scored.

Scrambling to the ball, I could see the batter sprinting to first base in the corner of my eye. The last out, and the game, was all in my hands.

I picked the ball up and threw it off balance, as if I were skipping a rock across a pond. The ball skidded across the dirt and past the first baseman. I didn’t look up after that.

I glanced around at the infield. My teammates – my friends – looked defeated with their shoulders dropped and heads down.

As we trotted off the field, the coach yelled, “Let’s go, boys, we’re still in this.” I tried forcing myself to look up, but I just gazed into the distance wondering what could have been if I made that simple play. We were retired in order, as our best hitter Jake Cameron flew out to left field to end the 11-pitch inning. We trotted back onto the field.

Tom Howard, our new pitcher, paced tensely around the mound. The opposing team’s big hitter stepped into the batter’s box. Eye black was smudged underneath his eyes. Tom went through his windup and fired the pitch.

Ding! The sound echoed through the field. It was a walk-off home run.

Mon Mar 29 , 2010
I stand in line waiting to order. The college cafeteria is booming with the voices of students and I see some familiar faces. Some are on cell phones, others talking to friends. I glance at the fridge to choose a beverage , but a girl with glasses, wearing a gray pea coat, […] 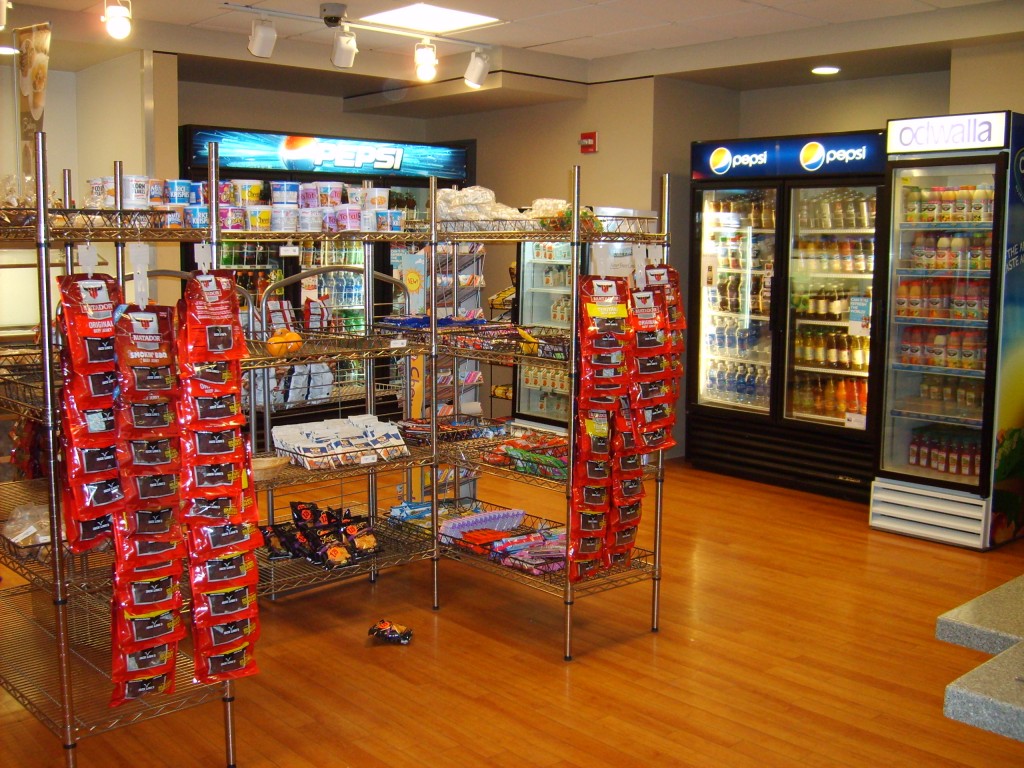