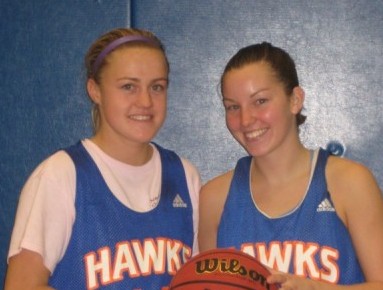 After the departure of six seniors last season, four of which were starters, the leadership of the women’s basketball team has fallen into the hands of the three-year guards Kaitlin Clifford and Caitlin Irwin. Clifford, who sports the number 11, has stepped into the role of starting point guard, replacing […]