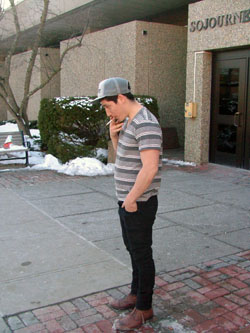 Mayor Michael Bloomberg signed a bill in early February that will, this summer, ban smoking in 1,700 city parks and along 14 miles of city beaches in New York City.  The ban also includes marinas, boardwalks and pedestrian plazas such as Times Square.  While these city laws may not directly […]