Andrew Cuomo defended his seat as governor of New York against challenger Robert Astorino. Cuomo received 54 percent of the vote to Astorino’s 41 percent, pulling 1,918,744 democratic votes to Astorino’s Republican 1,442,655, according to The Associated Press. Cuomo, a Democrat elected as governor in 2010, has committed his term […] 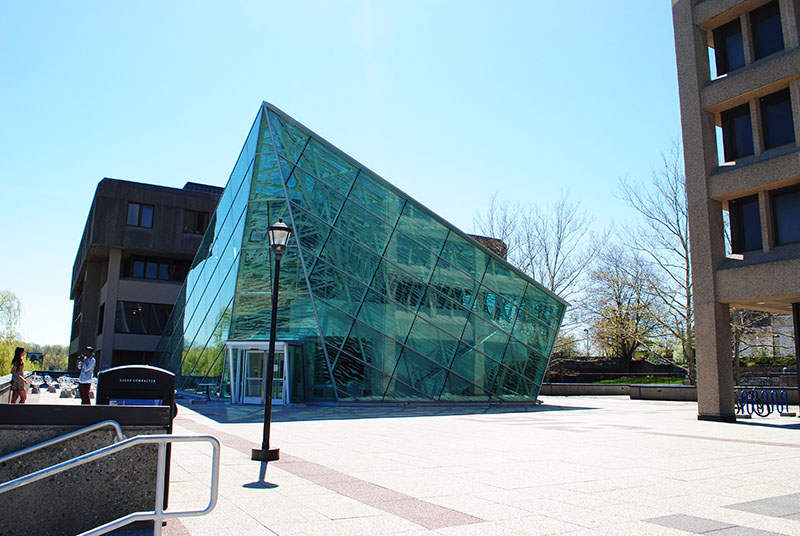 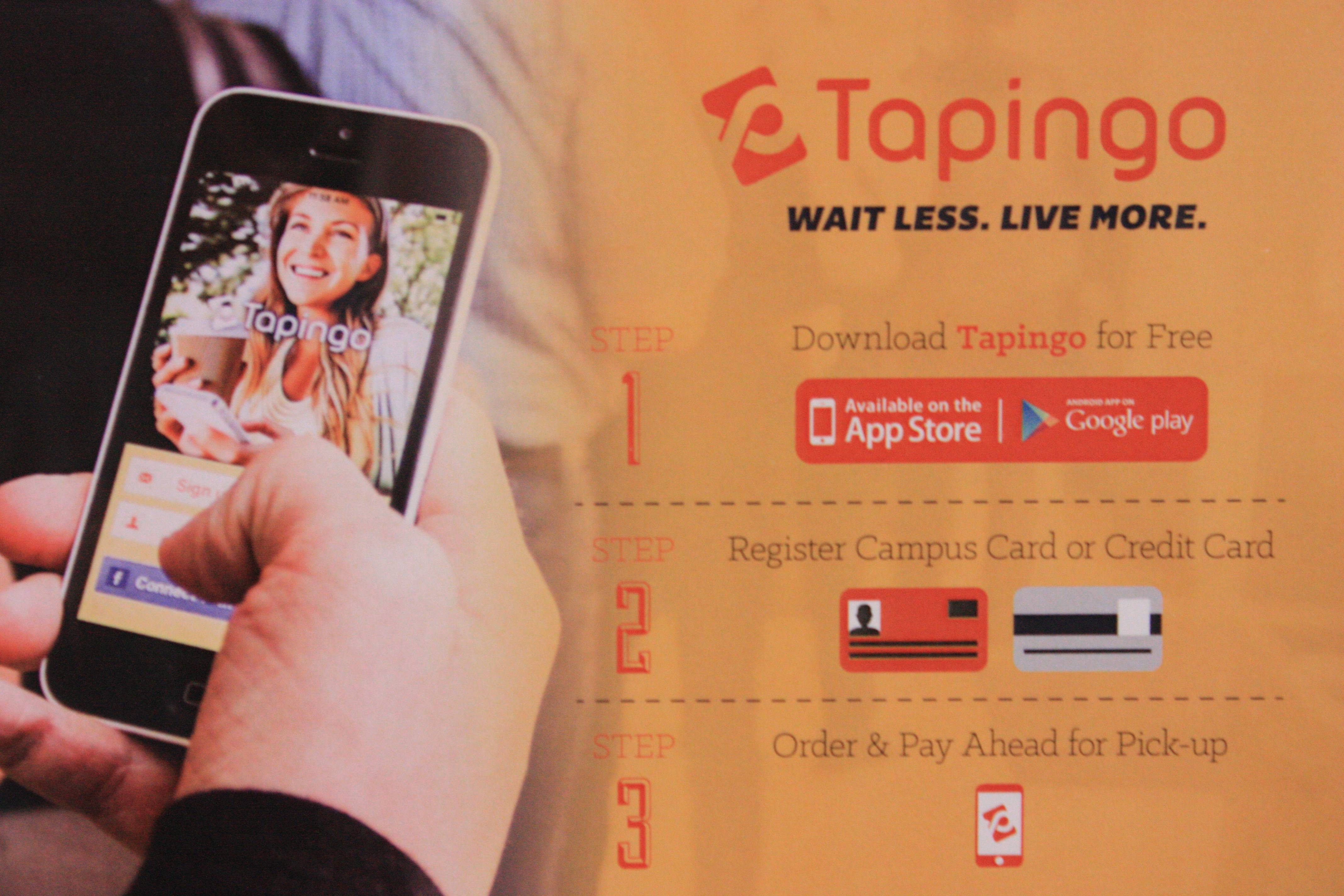 By: Jonathan Perry College students value their time, and Tapingo—at first glance—appears to be a miracle: ordering food via a smartphone app that allows for food to be customized, ordered and paid for in advance. The app also gives an estimated wait time for food to be prepared, which helps […]