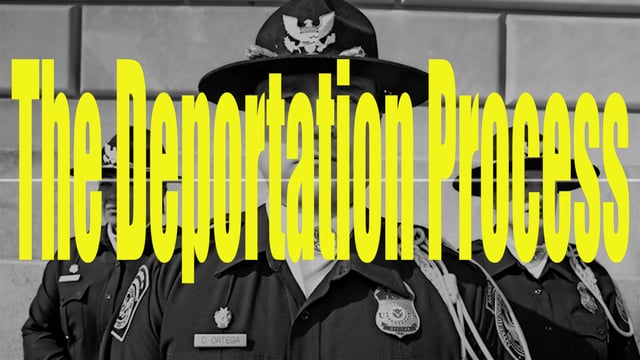 Written by Rachael Purtell and Meg Tohill Originally Published in The New Paltz Oracle Packaged by Katelyn Cordero Photos by Katelyn Cordero Thirty-seven-year-old New Paltz resident Joel Guerrero is currently being detained at the Hudson County Correctional Facility in New Jersey, according to the Immigration and Customs Enforcement (ICE) online […] 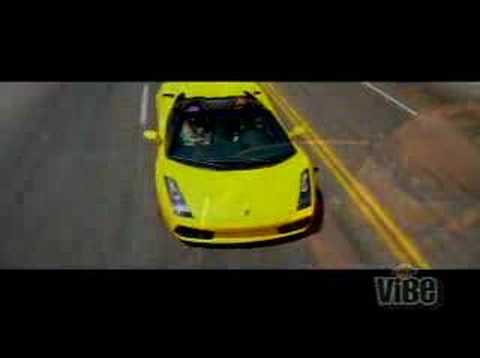