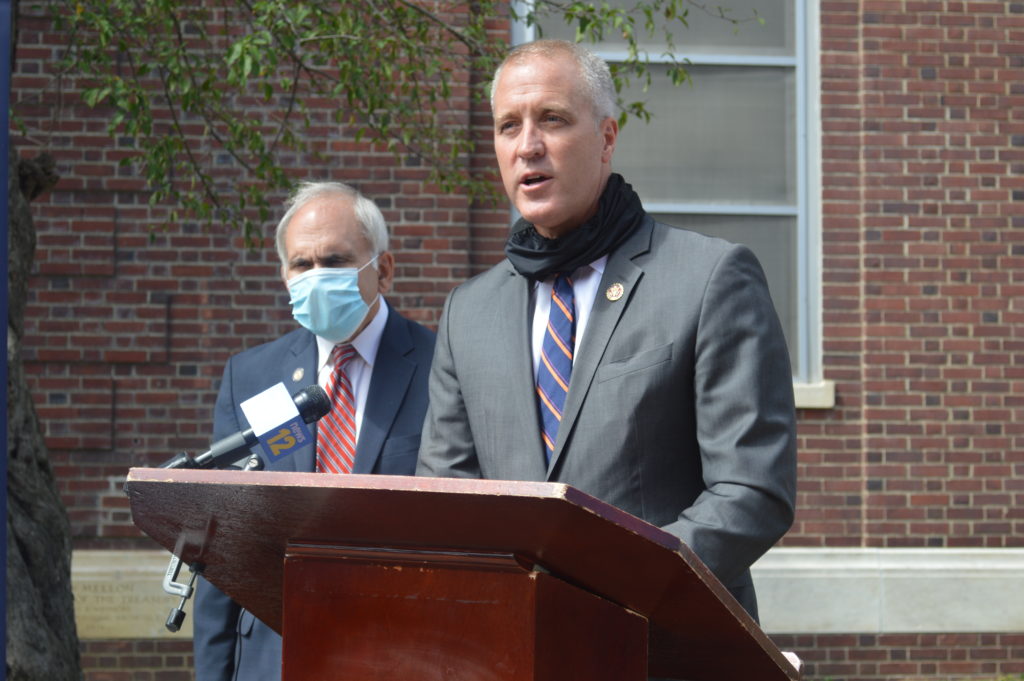 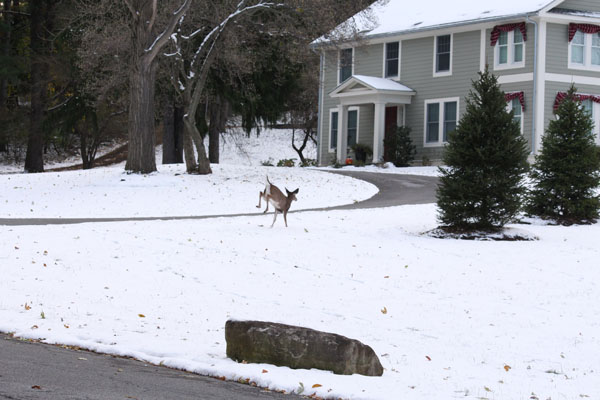 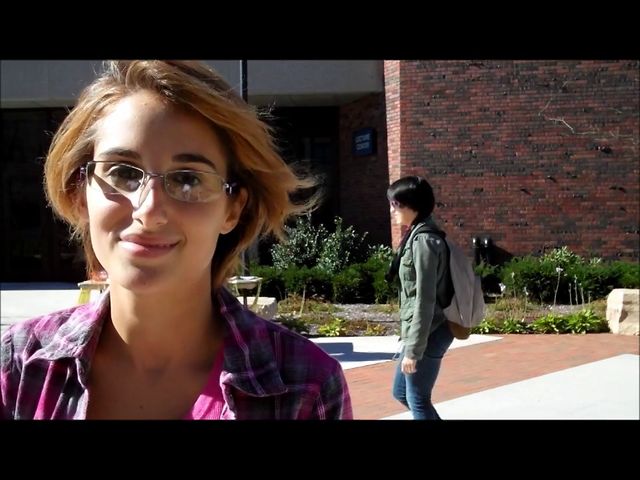 With the national election approaching, SUNY New Paltz students are torn between whether or not they will cast their vote for the president on Nov. 6. Produced by Zameena Mejia.   Will You Vote In The Upcoming Election? from Journalism One on Vimeo.