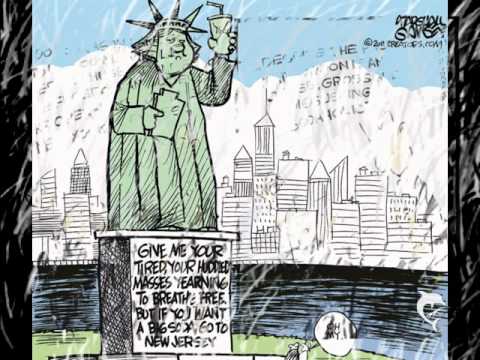 What’s wrong with drinking a large, refreshing soda after a hard day of work? Well, according to New York City Mayor Bloomberg, a lot. The soda buzz sparked back in May when the Bloomberg administration proposed the ban of large sugary drinks exceeding 16 fluid ounces. On Sept. 13, Bloomberg’s […]