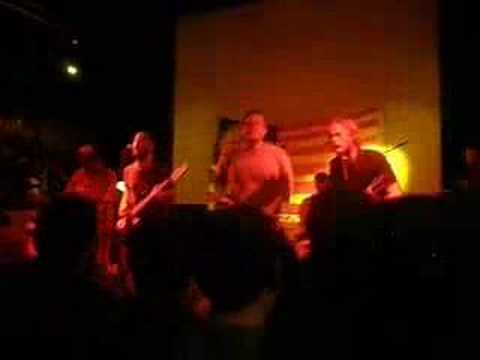 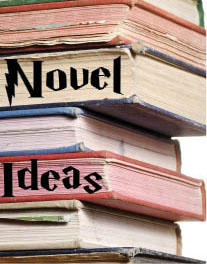 I was watching The Lord of the Rings: Return of the King last night, for the millionth time, and still got the same sad, depressed feeling that I always get when a story I love comes to a close. What is wrong with me? I thought to myself, how can […]