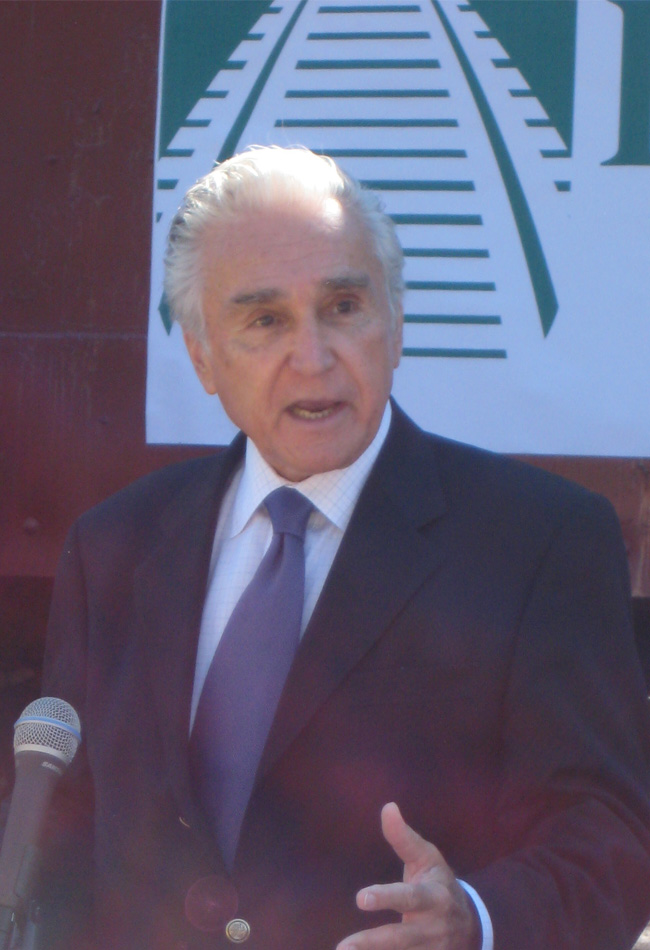 Hundreds gathered at the Holiday Inn in Kingston, N.Y., Tuesday night in support of Congressman Maurice Hinchey (D-Hurley), who won re-election over his Republican opponent George Phillips, of Broome County, in New York state’s 22nd Congressional District. “I’m very interested in going back and fighting,” Hinchey said. Although all of […]