The long-awaited Pentagon study on the effects of repealing “Don’t Ask, Don’t Tell,” in the United States military concluded that a repeal of the policy presents a low risk to the military’s effectiveness. According to the report, 70 percent of surveyed service members believe that the impact of a repeal […] 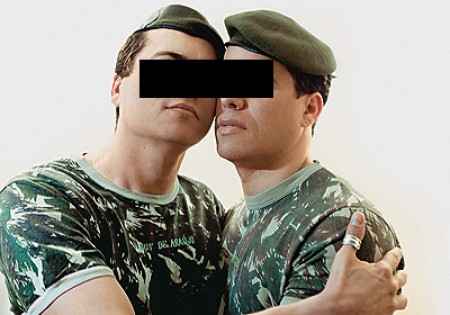 DECEMBER 1, 2010–Despite the recent findings of Army General Carter Ham and Pentagon General Counsel Jeh Johnson’s study on “Don’t ask, don’t tell,” a repeal of the policy this year is doubtful. An eventual repeal, however, appears on the horizon. After the Tuesday, Nov. 30 release of the nine-month study […]

It’s tough for a pizzeria to make it in this town. Or maybe it isn’t so tough, seeing as we already have hundreds of pizzerias. A few of them are right there in the glamour and lights of the bar scene, a la Fat Bob’s or Gourmet. Others are slightly […] 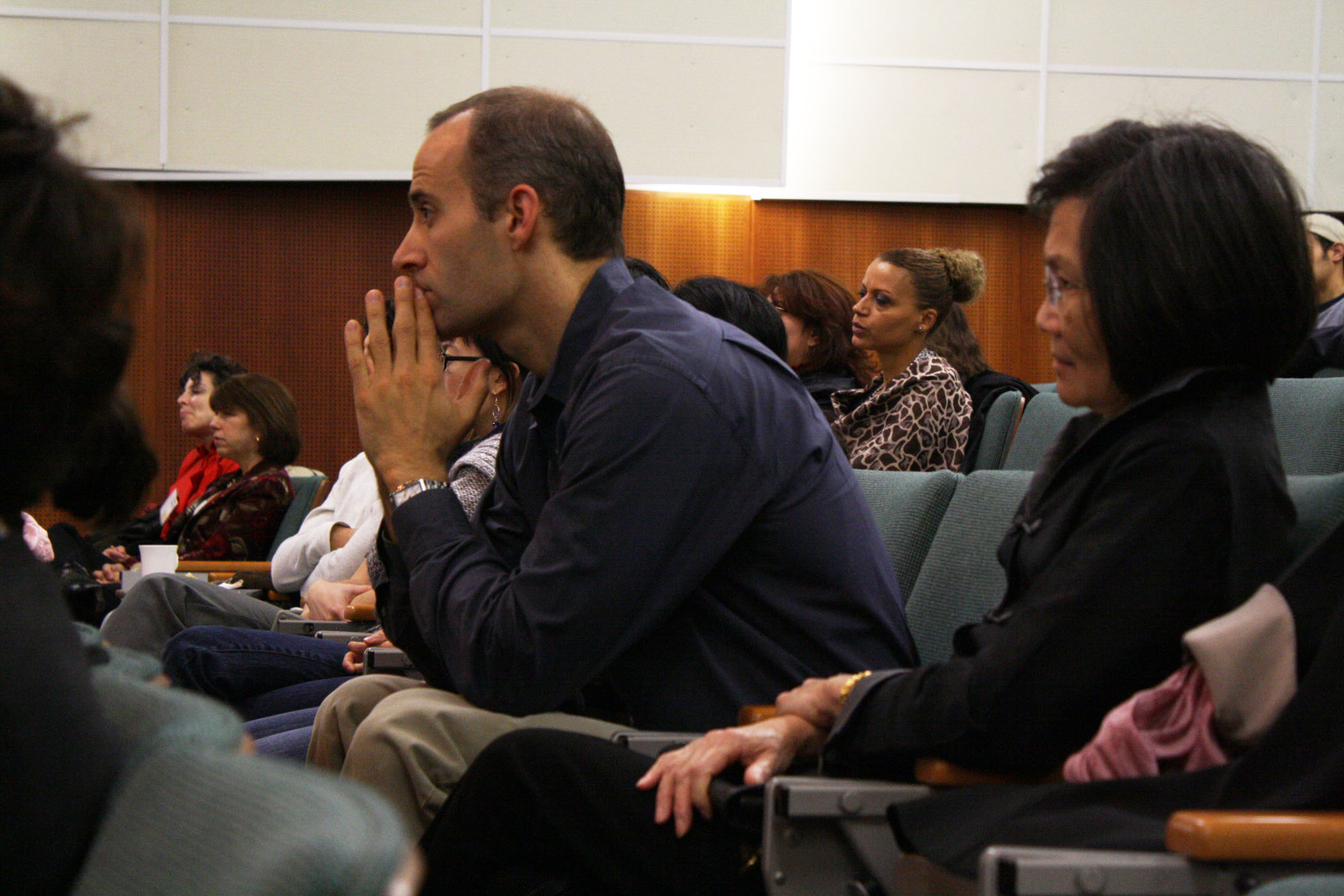 The Asian Studies program at the State University of New York (SUNY) at New Paltz is growing in size, despite a period of uncertainty lasting from the late 1970s all the way to the early 1990s. “It was a rather difficult time,” said former SUNY Distinguished Professor Emeritus Dr. Ronald […]