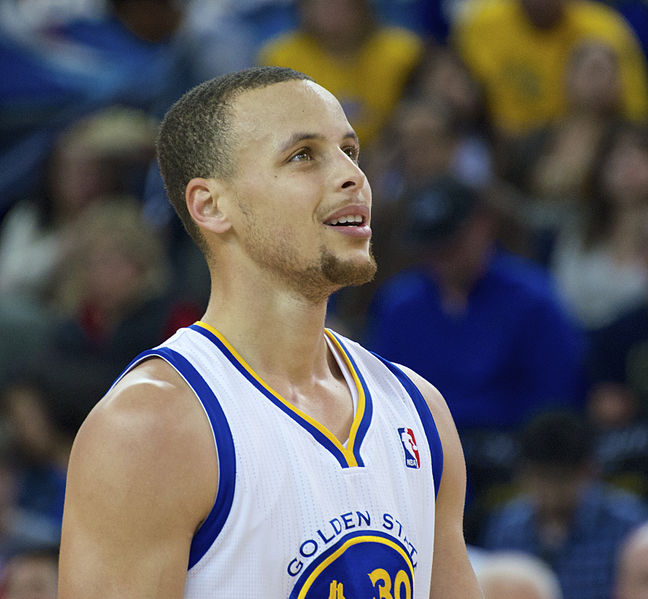 By Karl Evers-Hillstrom Stephen Curry and the Golden State Warriors took the NBA by storm this year with the best record in the NBA at 67-15. Curry was the best player in the NBA, leading the Warriors with unmatched levels of efficiency and focus. Many pundits and fans will argue […] 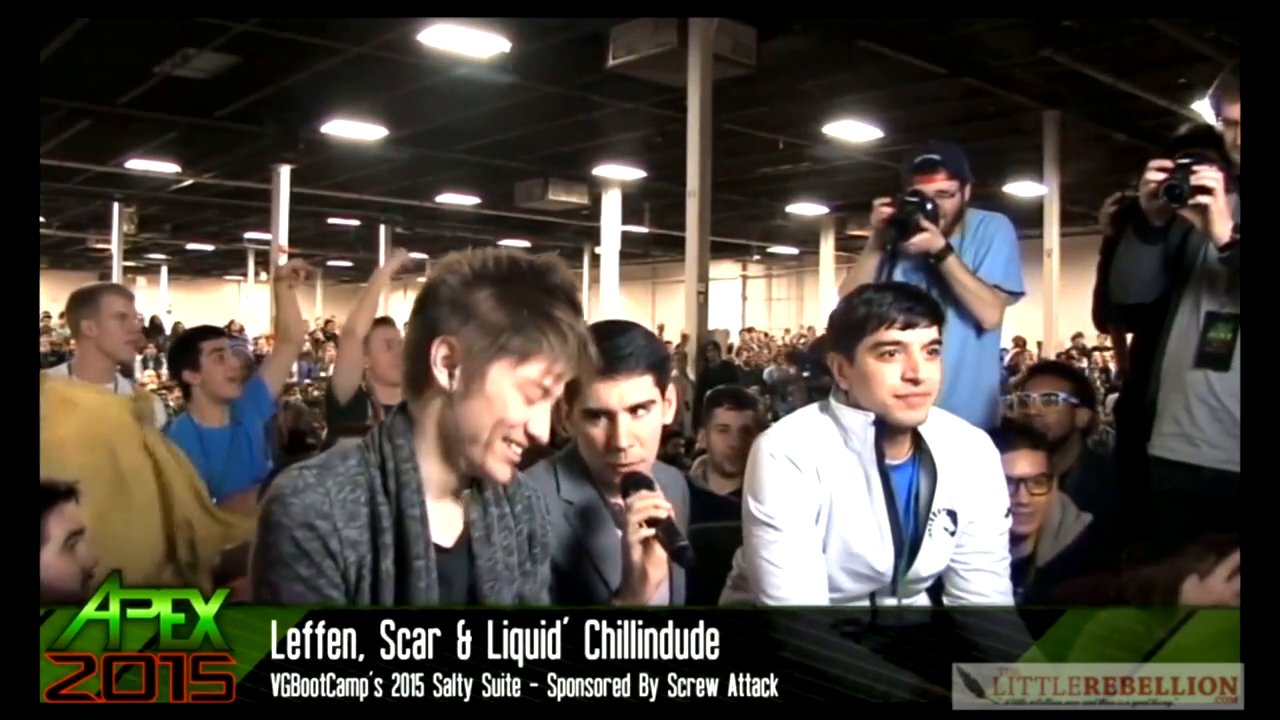 By Karl Evers-Hillstrom Apex 2015 – The Salty Suite from SUNY New Paltz on Vimeo. The best part of the tournament had to be the Salty Suite, where hundreds of avid Super Smash Bros. Melee fans watched top players play out grudge matches.   APEX 2015 was the biggest Super […]