The United Soccer Coaches announced its All-Region recipients for the 2019 season and State University of New York at New Paltz junior midfielder Kevin Doorley earned his second-straight All-East Region recognition. Doorley earned Third-Team All-Region after leading his team in points for the third consecutive season, while also pacing the Hawks in assists with 10.

Doorley adds another accolade to his already impressive resume, as the Pearl River, NY native has amassed two First-Team All-SUNYAC honors and two All-Region selections during his three years with the program. He joins seven other Hawks to earn All-Region more than once after he was named First-Team All-East last season and the first since Tommy Garafola (2009-2011) to earn the recognition in consecutive seasons.

SUNY New Paltz finished the season at 8-8-1 overall and 2-6-1 in State University of Athletic Conference play. Doorley was the only Hawk to earn All-SUNYAC honors following the season. He returns for his senior campaign in 2020 looking to lead the program back into the postseason where they were just a year removed from earning the program’s first home playoff game.

To read the original article, click the link! https://nphawks.com/news/2019/12/3/suny-new-paltz-mens-soccer-junior-midfielder-kevin-doorley-earns-second-straight-all-region-honor.aspx

Lagusta Cooks up Compassion in her Vegan Chocolate Shop and Cafes

Sun Dec 8 , 2019
By Maggie Gibson If there was ever a place in town that perfectly showcases the “New Paltz” style, it’s the Commissary. The room is filled with flowy outfits and pixie cuts. The whole staff is so cute that it’s impossible to make eye contact while ordering. Customers case the room […] 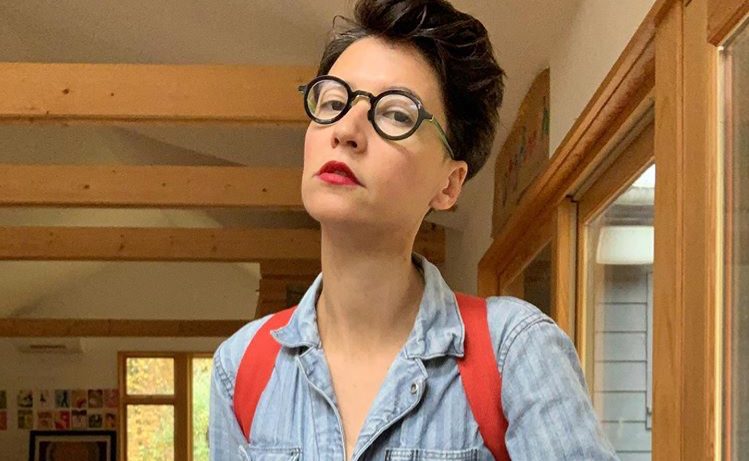