Edited and Packaged by Joseph Juste

Jonathan Raskin graduated from the University of Florida and has been a professor of psychology at SUNY New Paltz since 1996. Throughout his time at New Paltz, he has become the chair of the psychology department and in September he was elected president of the American Psychological Association‘s Society for Humanistic Psychology, also known as Division 32. On the side, Raskin runs his own private psychotherapy practice and prepares future psychologists for working in the field. The newly elected president sat down and discussed his plans for his new position, the joys of teaching, why he chose psychology and how psychology changed him.

Why did you choose to pursue psychology?

I didn’t want to get a job—that was part of it. I thought I’ll go to more school; I’ll go to graduate school. I was interested in people, in understanding people and in getting trained as a psychotherapist. I thought I might want to be a professor, but I didn’t know.

What about what is it about humanistic psychology that’s appealing to you?

It looks at the whole person [and it] doesn’t break the person down into a bunch of components. It doesn’t see the person as simply determined by all the inputs and outputs in their biology. It sees the person as a free, active, meaning-making organism. And that appeals to me. Sometimes psychology loses the humanity of people. I like humanistic because it often sees the person as meaningfully choosing different paths in life, as opposed to it was just your brain chemistry that made you do it, or you were conditioned to be that way. It sees the person as free and self-determining—as motivated by a desire to fulfill their full potential.

Why do you think you were elected president of Division 32 for The American Psychological Association?

I guess because I ran and enough of them thought this was a good idea. And they voted for me. I had been hesitant to run for a long time. People have been urging me to do it but I finally agreed. And they rewarded and punished me by electing me. [As president] I get to have a say in the midwinter and the American Psychological Association, conferences, in terms of what the humanistic psych program is for the conferences. I get to set initiatives for the year.

What do you think your agenda for the society will be?

I haven’t totally settled on mine yet but a lot of it’s going to be about diagnostic alternatives to the DSM, which is the diagnostic manual of psychiatry, and fostering bridges to other approaches and psychology outside of humanistic so there’s more conversation between the humanistic psychologists and other psychologists.

If you had to pick a career in another field what would you choose?

[I would] probably [not] be either one of these two things because both of them are a little grandiose. But it’s theoretical and I can totally say I would do them. One would be to be one of the talking pundits on TV because I often feel like I could say more insightful things than they do. I’d [also] love to be supreme court justice—I think that would be the greatest job because you get to write about ideas, but then the ideas also have a practical impact on people. You’re influencing the law, how its interpreted and how it’s enforced. That can have a huge impact on people’s lives. So, you’re dealing with ideas and concepts and theory, but it’s not simply abstract it’s got some real implications for how people live.

What about teaching psychology excites you?

It’s fun talking to students about ideas that I’m interested in. I can share my excitement about them. And then hopefully through sharing that excitement students get excited and see what’s interesting about psychology.

Do you think any topics or institutions would particularly benefit from a psychological standpoint, or point of view?

I think all topics and institutions could potentially benefit. Having that knowledge and empathy for others can be really helpful in interacting with them and we don’t have enough of that. There’s too much of people objectifying one another and not taking the time to try to understand. I mean, just look at our government. It would be great if people could sit down and talk and listen to one another, rather than demonize, attack, ostracize, demean [each other.] That may feel good at the moment but I don’t know that it gets us ultimately where we want to go.

How has studying psychology helped you in life?

That’s probably made me understand other people and myself. That doesn’t mean I still don’t conduct myself in ways I wish I hadn’t, but it gives me that awareness. It allows me to be empathic and take the time to try to understand what other people are coming from. I do it better than other times, but I’m probably better at it than if I hadn’t studied psychology. From an existential perspective, we are our choices and become as we choose and engage in the world. I chose to study psychology and pursue a career in academia and based on those choices that’s brought me to where I am and who I am today.

Nikki Donohue is a fourth-year student majoring in history and journalism from Long Island, New York. Donohue is the news editor of The New Paltz Oracle and the station manager of WFNP 88.7 The Edge.

Thu Dec 12 , 2019
By Nadine Cafaro; Edited and Packaged by Annemarie Durkin New Paltz, N.Y.– After a shocking set of numbers was released about hard-to-count communities in New York, people fear a decrease in federal funding due to the chance of children under five being undercounted in the upcoming 2020 Census. The importance […] 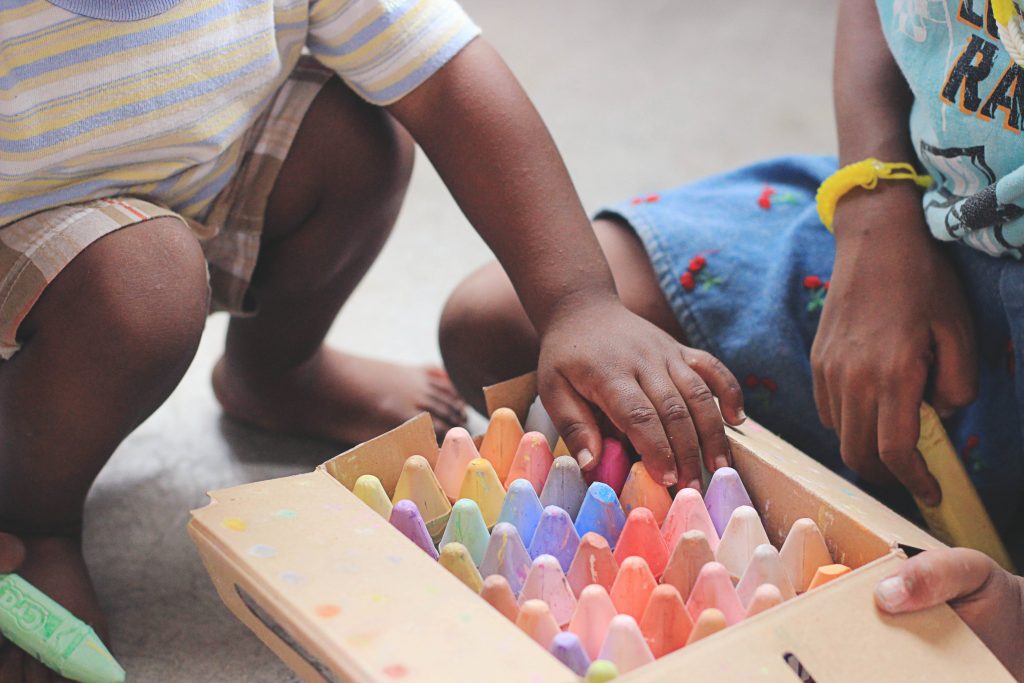