The HawkTalk is a TED inspired program. Each semester the TV Studio Production students choose an issue or topic that they are concerned about and then they invite four speaker to come to the studio to share their experience or research on the subject which culminates in a 32 minute program with diverse perspectives. 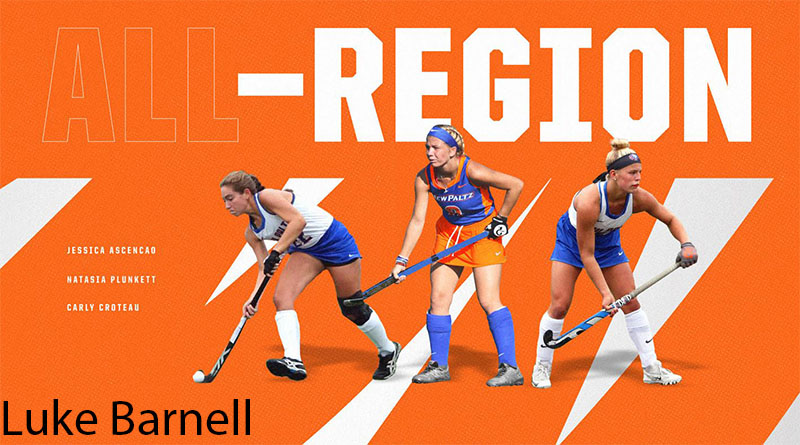