Since I was 18, I thought I was a card carrying member of the ‘gig economy’, a term that wasn’t even coined back then. Characterized by freelancing and short-term contracted work, many workers participate in this form of income generation.

Little did I know, there is another category of worker which is closer to what I do to keep my family and household going.

Although the term ‘slasher’ is fairly recent, this type of worker has been around for centuries. Also known as a polymath or Renaissance man/woman, over the course of their lives, slashers have become skilled in several areas, not just specializing in one specific arena.

Different than a jack-of-all-trades (and sometimes master of none), slashers are highly trained and knowledgeable in multiple fields. Emilie Wapnick’s TedTalk called “why some of us don’t have one true calling” discusses the differences between specialists (the person who always knew they wanted to be a pediatric neurosurgeon) and others who are infinitely curious about many, many things. She calls these folks multipotentialites.

MPLs will learn everything they can about one thing, usually manage to master it in some way and then get bored, moving onto the next new interest and/or creative pursuit. Because of their backgrounds, MPLs tend to be excellent multi-taskers and work well on their own or as part of team, especially if a member is a specialist. As problem solvers, MPLs also excel, since their paths usually have been created from being out-of-the-box thinkers.

I wish I would have known early on that being this type of person was okay. I always thought I was a slacker who couldn’t finish anything because I was always onto the next thing. Instead, I have learned that I was keeping boredom at bay and earning an income at the same time. I just wasn’t meant to work a regular nine -to-five job. Little did I know, this tendency, along with experience of 23 jobs (and counting) has brought me to this very moment, a final semester college senior preparing for her next act and adding many more slashes to her job titles.

Tue Dec 10 , 2019
By Nicole Zanchelli It seems like every day there is news about an opiate-related death. We may turn the channel or turn off our TVs completely, but the painful reality stands. We are still in the crux of the American opioid crisis.   In 2016, there were 54 opioid overdose deaths […] 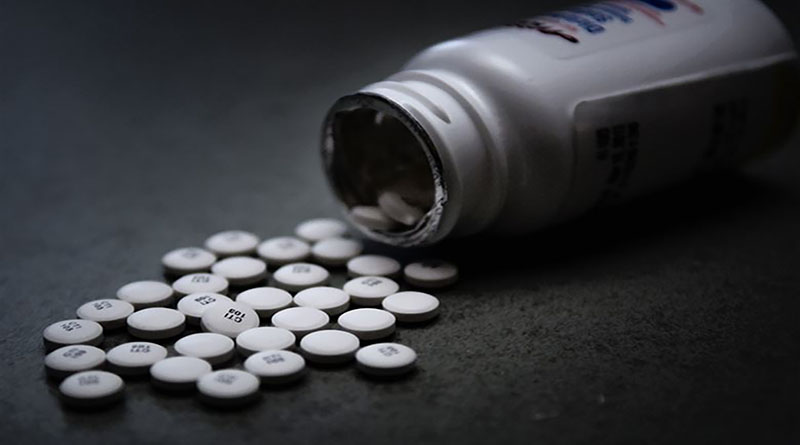