Louisville, KY — Through rain and muddy conditions Saturday on both the 8K and 6K course at E.P. “Tom” Sawyer Park at the NCAA Division III National Championships, State University of New York at New Paltz senior Matt Whitworth and junior Cassandra Williams finished within the top 225 runners on the day in the men’s 8K and women’s 6K races, respectively.

Emily Cavanagh, competing in her second consecutive national meet, was unable to finish as she needed medical assistance showing signs of dizziness after getting out at the start.

“Emily gave everything she had today and that is undeniable,” Hawks coach Aislinn Ryan said. “I made the decision to pull her out of the race a mile in with concerns for her safety and we got her to the medical tent as quickly as we could. The running community here at nationals was really supportive during a heart-breaking time. It was warming to see how the Hawks took care of each other post race.”

Whitworth became the first Hawk to compete in the 8K course at nationals and ran a tough race through difficult conditions. He finished 202nd overall with a time of 26 minutes, 7.4 seconds. He was the eighth State University of New York Athletic Conference (SUNYAC) runner to finish.

With rain coming down during the men’s race, the course was sloppy for the women, which slowed times down across the board. Williams gritted through and ultimately placed 225th overall and clocked in with a time of 23 minutes, 52.1 seconds.

“Making it to nationals this year was the ultimate goal for Matt and a relief for Cassandra,” Ryan said. “They had fun being a part of the weekend, and they did their best to enjoy the ride while proudly representing SUNY New Paltz. I am proud of how they handled all of the aspects of the day and I look forward to next year when Cassandra leads the new crew of Hawks to the NCAA’s.”

Despite not finishing Saturday, Cavanagh still etched her name in the program record books as one of, if not the best, runner to suit up for SUNY New Paltz.  Along with being the first and only Hawk to qualify for nationals twice, she is a two-time All-Region selection, three-time All-SUNYAC selection and is in the SUNYAC Hall of Fame, and still holds the record for highest finish at the National Championships, coming in 84th a year ago.

“I am grateful to have had the opportunity to coach these individuals this year,” Ryan added. “It was a special time for all of us that we won’t forget.”

To read the original story, click on the link! https://nphawks.com/news/2019/11/23/mens-cross-country-whitworth-finishes-202nd-williams-225th-for-suny-new-paltz-cross-country-at-ncaa-championships.aspx 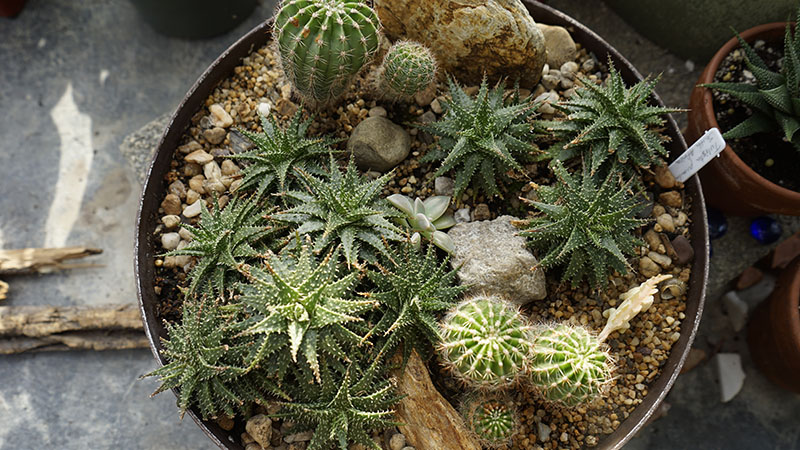