By Ophelia Xie and Max Freebern

As the 2020 Census steadily approaches, the federal government will once again attempt to count every resident in the United States. According to the U.S. Census Bureau website, the Census has served as one of the most vital sources of data for all levels of government, businesses, advocacy causes and a slew of special interests.

This upcoming year, a digital form will be introduced to reach more respondents across the country, and paper forms will be mailed to the households that do not have access to the internet. In either the digital form or paper form, participants will answer questions regarding race, sex, age and more.

Failure to yield an accurate count will have widespread impacts on some of the most fundamental and important functions of the federal government, which will remain stagnant until the 2030 census. Here are some of the most compelling reasons to fill out your Census form this year.

Seats in the House of Representatives

Each decade, Congress must decide how to divide the 435 seats among all 50 states across the U.S. Members of the House wage legislative war with one another to push bills and resolutions that benefit the population of their respective states. While each state is automatically afforded one representative, the remaining 385 seats are handed out based on population. Population projections are the driving force behind this important federal process and contribute to significant shifts in political influence within the states. New York is among many northeastern states that are expected to lose House seats following the 2020 Census due to increased migration to the Southwestern U.S.

Why you should care:  Responding to the census ensures that the population projections for your state are accurate as possible and allocates political power and federal funding appropriately.

In addition to basic population data, the Census takes a deeper dive into the identity of the faceless statistics. While some participants feel reluctant to share personal information — from fear of discrimination and general distrust of the government — racial, ethnic and financial information is vital to the redistricting process. Districts slice states and their residents into geographical territories. When establishing boundaries, legislators aim to create districts of equal size and draw from census data to group residents with similar financial and social backgrounds. This process ultimately decides which political party controls Congress and the numerous governmental bodies across the country. It also directs representatives on which issues to tackle and which to overlook.

Why you should care: The main goal of redistricting is to group residents based on their needs. States rely heavily on honest and thorough responses from the public to make these distinctions accurately. Representatives will tweak their ambitions to reflect their districts.

Census data is one of the main sources of information that the federal government uses to divide spending on numerous support programs. According to a 2018 article by the New York Times, analysis of the 2015 fiscal year revealed that 132 government programs used the Census data to allocate $675 billion. Many of these programs target low-income families including Medicare, Pell grants for aspiring college students and reduced lunch programs. Information on the distribution of diseases and health concerns across the country deeply impact the supply of health and wellness programs as well. This information also helps analysts track health patterns of different races and ethnicities.

Why you should care: Aside from redistricting, financial data pinpoints which areas are in most need of federal aide. The government relies on accurate portrayals of each state to ensure that assistance is doled out to those who need it the most and makes sure no one is overlooked. Inaccurate depictions of health concerns mean money may be spent on issues that don’t exist and overlook important ones.

In order to sell products and expand their consumer base, businesses rely on Census data to pinpoint the location of customers and determine how much money they may spend. Companies make important decisions including where to erect distribution centers to better serve customers in the area. It also influences where businesses want to expand or found new store locations. The Census can even alter minute details such as what items consumers see on store shelves.

Why you should care: On the local level, towns and cities are in constant competition to develop business within their jurisdiction to increase the overall tax base. Underestimates of the local economy means companies are less inclined to push development, leaving less money for maintaining facilities and expand public works. Less business means fewer jobs for residents and a potential decline in the overall wellbeing.

Mon Nov 4 , 2019
A woman in a black dress, laid out on a chair in her living room, coughing up blood. A well-dressed man crumpled into the corner of a barren home, desperate for closure. The sound of sharpening shears washes through a small bedroom while a little girl tells us how she […] 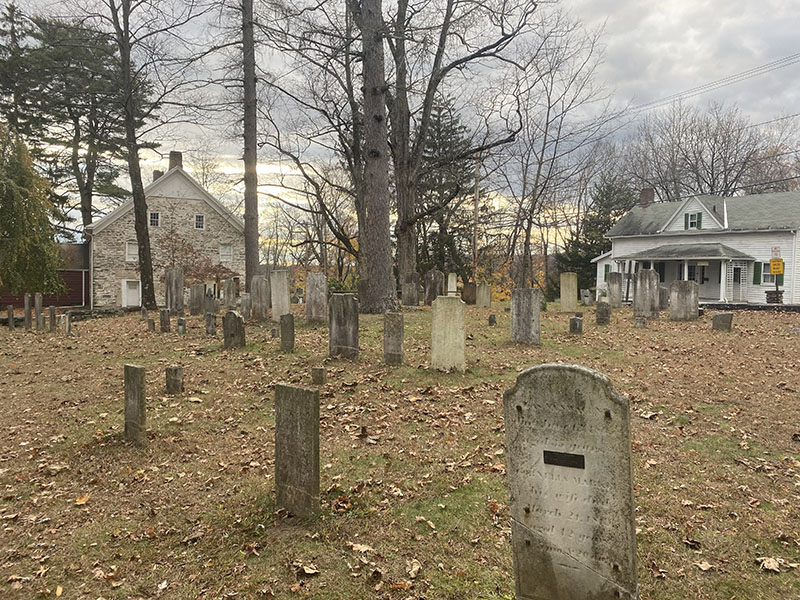