Republished with permission from The Legislative Gazette

Before the signing, domestic violence incidents were handled in the same manner as an assault, where civil suits must be established within one year after the incident. Supporters of the new law say this time frame does not take into account the highly emotional and difficult factors involved in domestic violence situations.

“For many survivors of domestic violence, the decision to file civil suit against their abuser is a complicated one that can take a lot of time to consider,” said bill sponsor Sen. Anna Kaplan, D-Great Neck. “This bill doubles the amount of time that a survivor has to make that decision and initiate action against an abuser, and it’s one of many bills supporting survivors that I’m proud to have helped pass this session.”

According to the bill memo, personal reasons often force victims to delay initiating a civil suit for more than a year. This bill recognizes the sensitive nature of domestic violence and affords victims an extra year to take legal action against their abusers.

“The physical, mental and logistical impacts of domestic violence can make it impossible for a survivor to file a lawsuit within one year,” Zebrowski said. “By doubling the statute of limitations, we allow survivors to focus on their safety first and still have time to seek damages from their abuser.”

Cuomo made justice for domestic violence survivors a top priority as part of the 2019 Women’s Justice Agenda. On May 14, 2019, he signed the Domestic Violence Justice Survivors Act into law, which allows more meaningful sentence reductions for domestic abuse survivors in the criminal justice system, as well as addressing years of injustice faced by survivors and making it less likely they will be re-victimized.

“The trauma of domestic violence can take years to overcome, and frankly one year isn’t enough time for survivors to come to terms with what happened to them and to take action against their attacker,” said Cuomo. “This new measure will help address this injustice, providing victims more time to file a lawsuit and ensuring people who are guilty of domestic violence are held accountable.”

The bill passed both the Senate and Assembly unanimously.

The Enigma of Brexit on the SUNY New Paltz Campus 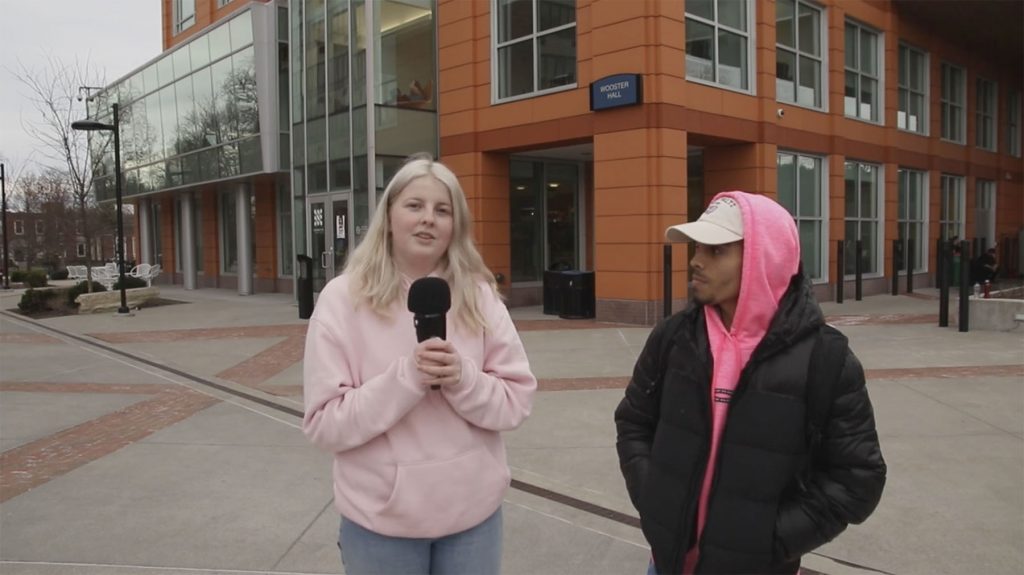