New York voters will have the chance to elect four statewide officers and a U.S. senator on Tuesday, Nov. 6, 2018.

Polls will open at 6 a.m. and close at 9 p.m. statewide. To find your polling place, use this tool at the State Board of Election’s website.

Running for New York Governor is incumbent Andrew Cuomo, a Democrat who has held the position since 2011. Running against Cuomo is Marc Molinaro, the Dutchess County executive from Tivoli, who at one time was the youngest mayor in the country.

Running for Lieutenant Governor is incumbent Kathy Hochul who has served since 2015. Republican, Julie Killian will be running against Hochul tomorrow. Running for the Green Party is Jia Lee; for the Libertarian Party is Andrew Hollister; and for the Serve America Movement is Michael J. Volpe.

Running for Attorney General is Democrat Letitia James, New York City’s public advocate. Keith Wofford — a Republican and Buffalo native — is challenging James tomorrow. Representing the Green Party is Michael Sussman; for the Libertarian Party is Christopher Garvey , and for the Reform Party is Nancy Sliwa.

When it comes the U.S. Senate race, there are only two options to choose from. Those include Democrat Kirsten Gillibrand, who has been a senator since 2009, and Chele Farley, the New York City finance chair for the state Republican Party.

Voters will also have the opportunity to vote for their state senator and Assembly person as well as their representative in Congress.

For more information on how to use a voting machine, to determine if you are registered to vote, or for general information on voting in New York, visit www.elections.ny.gov/

Mon Nov 5 , 2018
Students in Professor Lisa Phillips’ Feature Writing Class were assigned to profile people at the forefront of change: Rennie Scott-Childress, history professor at SUNY New Paltz and majority leader councilman, spreads awareness about the roots of confederacy after the Charlottesville shooting. He speaks about his experience, political knowledge and position […] 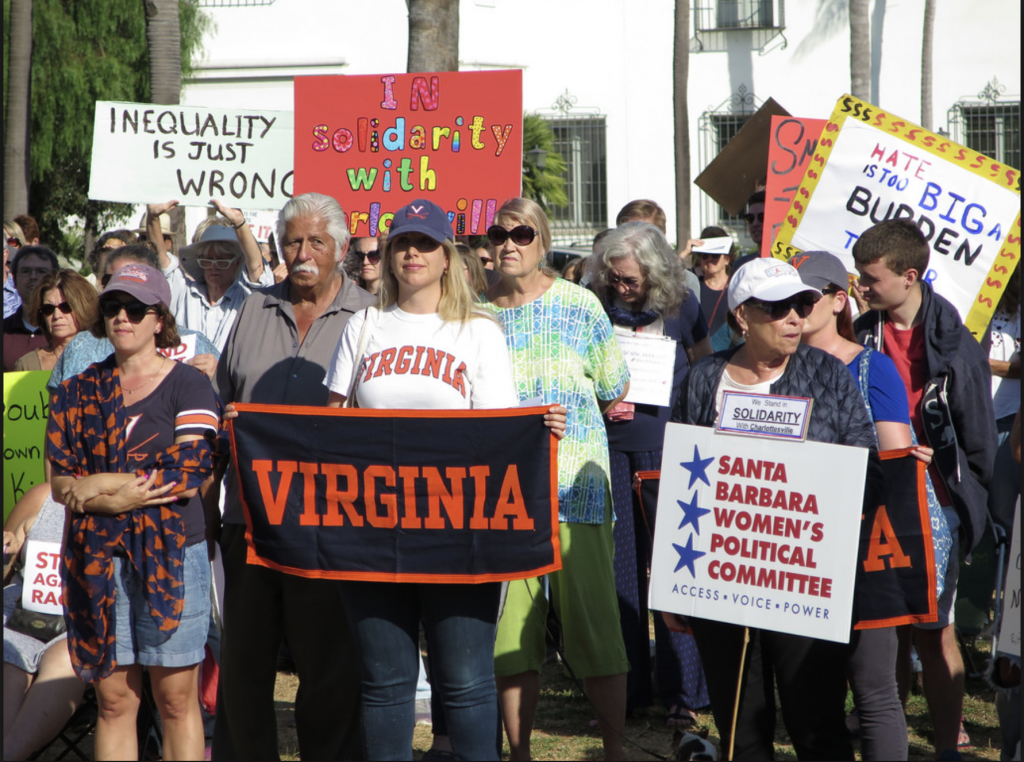