Dozens of dogs and their owners gathered Sunday morning to stroll the Walkway Over the Hudson in an effort to collect food to be donated to the Family of New Paltz Food Pantry. The event was organized by New York chapter of The Empire State Snow Dog Club.

Following the walk, the club traveled to the Brooklyn Cider House in New Paltz to have some lunch and gather all the donations. With the smell of burgers and pizza in the air, the dogs played in the grass as Jodi Ekberg chatted with attendees of the event.

“We’re going to start doing this every year at the Brooklyn Cider House,” said Ekberg, a leader of The Empire State Snow Dog Club.  “We have non-perishables being brought, and we have the Family of New Paltz Food Pantry come to pick them up.”

Ekberg says that this event isn’t the first time the group has done charity work. “Sept. 10 we were at Splish Splash, where the dogs got two hours in the wave pool, and all the money that they charged was donated to Kent Animal Shelter.  Every year we do a dog walk to raise money for the Leukemia and Lymphoma Society. In the last five years we’ve raised $15,000 for them. For Christmas, we do Toys for Tots and more food pantry donations.”

Ekberg quickly realized the potential to use the club for a greater purpose. “The dogs already draw attention, so we said, ‘Why not use them to raise money?  Why not use them to get people to come out and do things?’ So we started doing the charity events and it’s worked out beautifully.”

The event led to the collection of five large tote bins full of non-perishable food that were picked up by the Family of New Paltz Food Pantry.

A Holocaust Survivor’s Quest for Change

Thu Oct 25 , 2018
Students in Professor Lisa Phillips’ Feature Writing Class were assigned to profile people at the forefront of change: Helene Strong, a Holocaust survivor, recollects on her experiences with World War II and how they inspired her to reach for a life devoted to helping others. Helene Strong sits in a […] 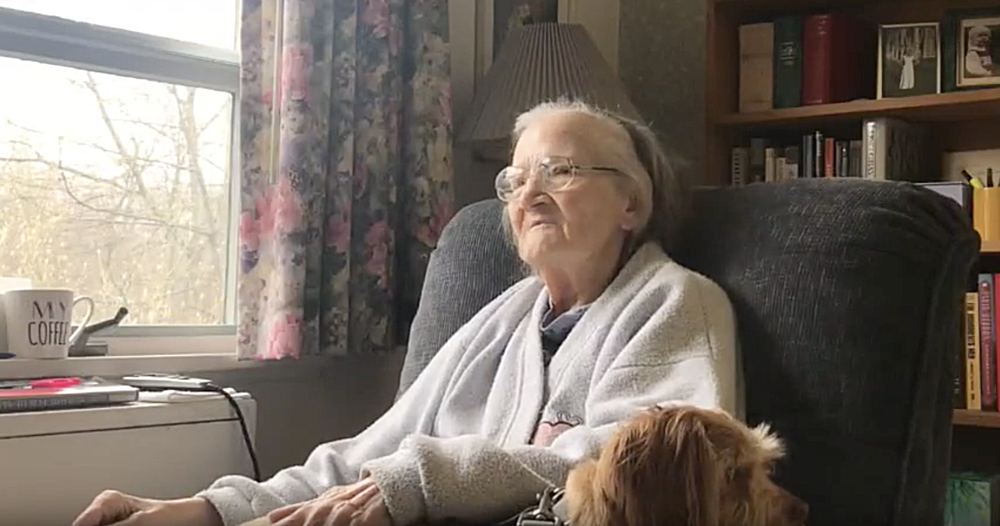