Carolyn Rudnick collapsed on the floor in excruciating pain while cutting a friend’s hair back in February 2009. The pain jolted from her head to her spine as she came in and out of consciousness on her way to the hospital. Doctors discovered internal bleeding in her brain and spine.

Doctors at the first hospital had no solution to Rudnick’s condition. She was moved to various hospitals in Southwest Florida, one of which conducted a cerebral angiogram. The technician conducting the test failed to mention that the only two patients he conducted this test on prior are now deceased.

Rudnick cried and screamed in pain during the test run and then, lost consciousness. She woke up paralyzed and unable to see or talk with her loved ones. Rudnick experienced a stroke, which disabled her sight and paralyzed  the right side of her body.

“I thought I was dead,” Rudnick said. “I remember looking at my boyfriend and thinking I just want to tell him how I feel and in that
moment, I said my first words.”

After the stroke, Rudnick’s brain continued to bleed. She was then transferred to a hospital in Miami to receive a brain surgery with a 20 percent survival rate. Seven people in the world have successfully survived this operation to date.

Rudnick holds onto a photograph of the moment she was united with her now-husband Ian Rudnick after her surgery.

After brain surgery, doctors warned Rudnick that she would likely never walk, read, or write again. She didn’t want to believe that.

Years after her surgery, Rudnick can write, walk, and workout.

While Rudnick was unable to return to her job as a realtor after her surgery, something still unexplained is her ability to remember everything about styling hair. Though she will forever be disabled, Rudnick’s doctor calls her his “miracle patient.”

Doctors also told Rudnick it was unlikely she would have children. After months of trying, she and her husband lost hope, until she woke up with extreme morning sickness. By some act of fate, Rudnick became pregnant.

Her pregnancy was considered high-risk because of the surgery, making the nine months extremely difficult for her.

On April 2, 2016, Adeline Delia Rudnick was born. Rudnick calls her a miracle child.

She said, “She is the light of my life.” 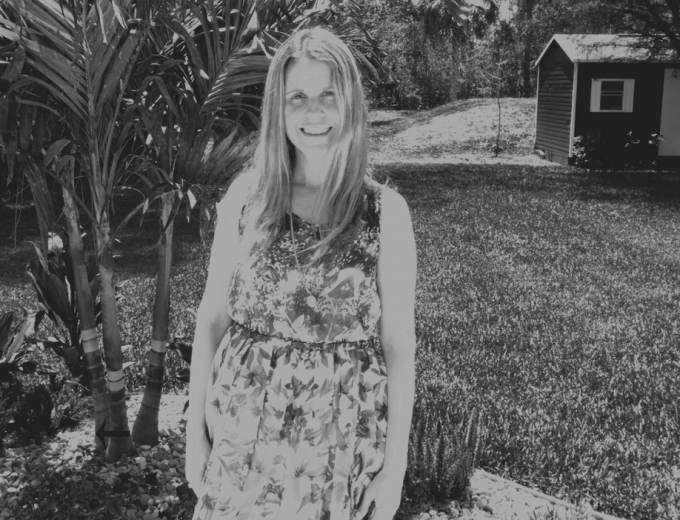 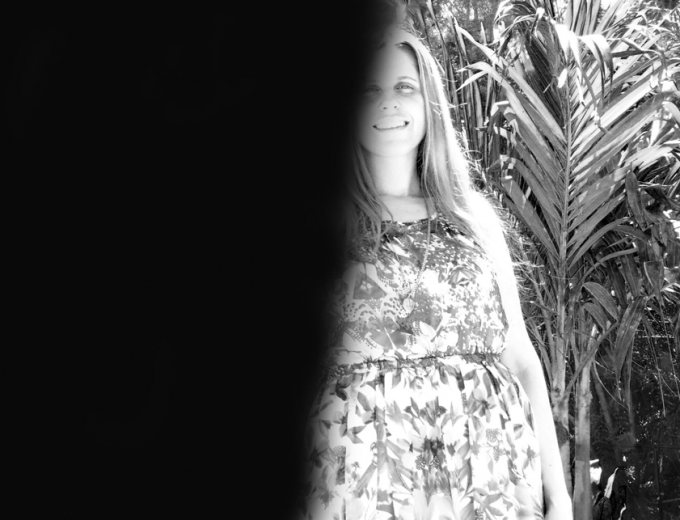 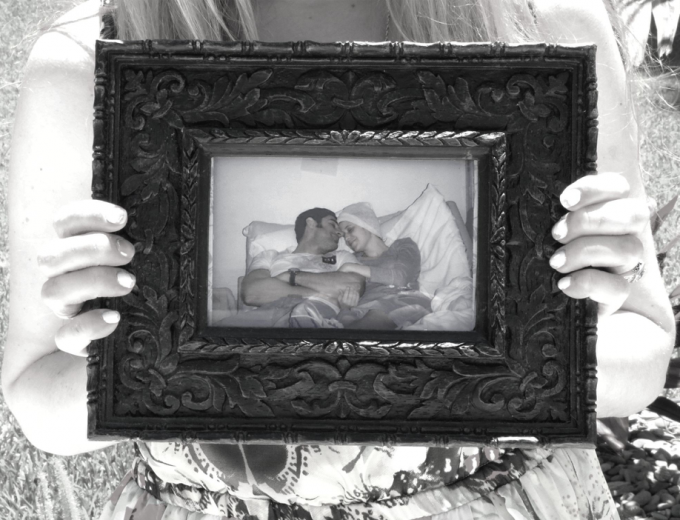 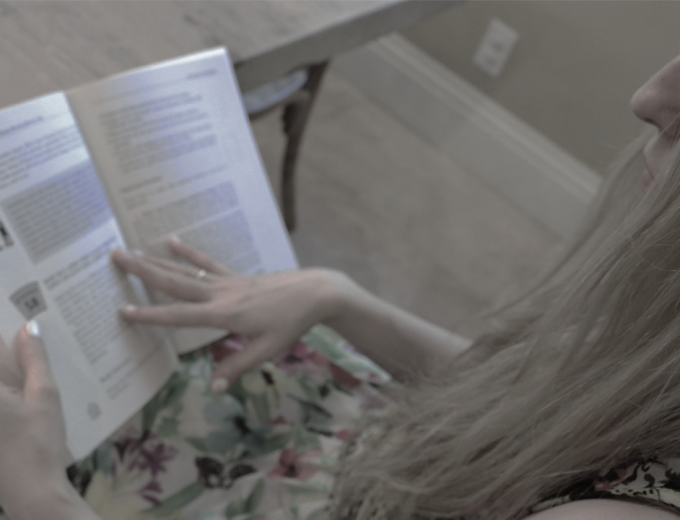 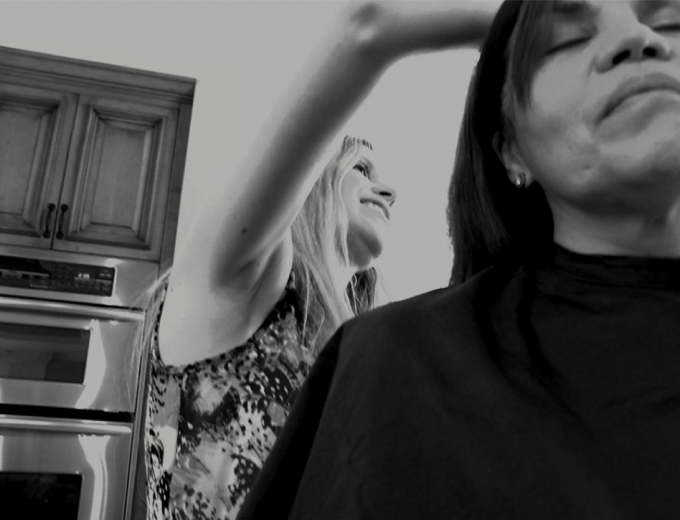 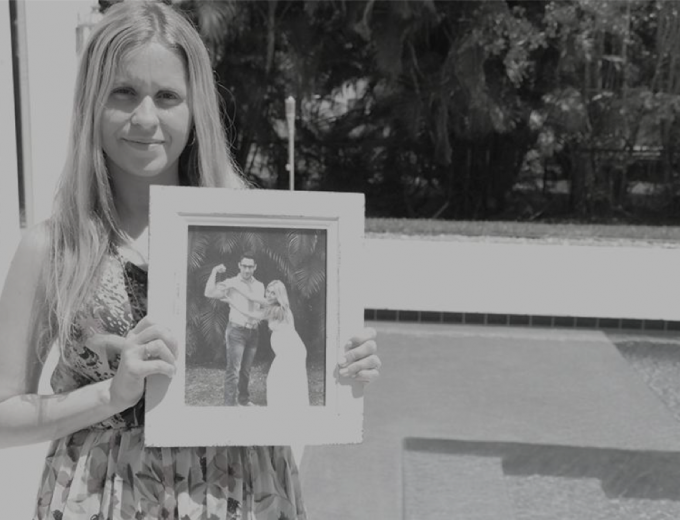 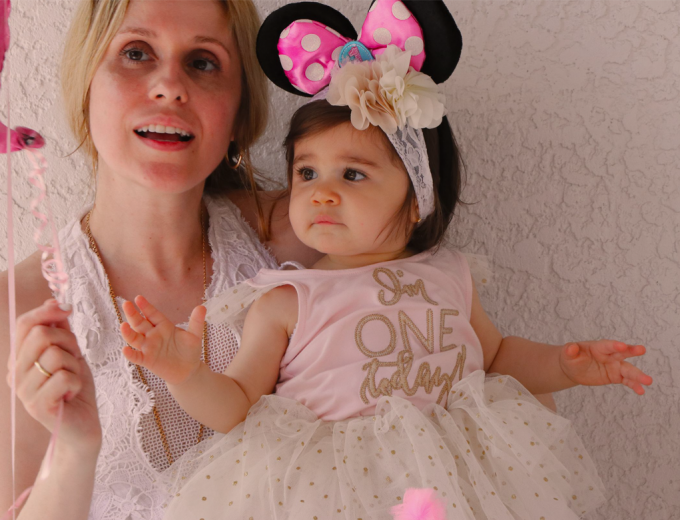 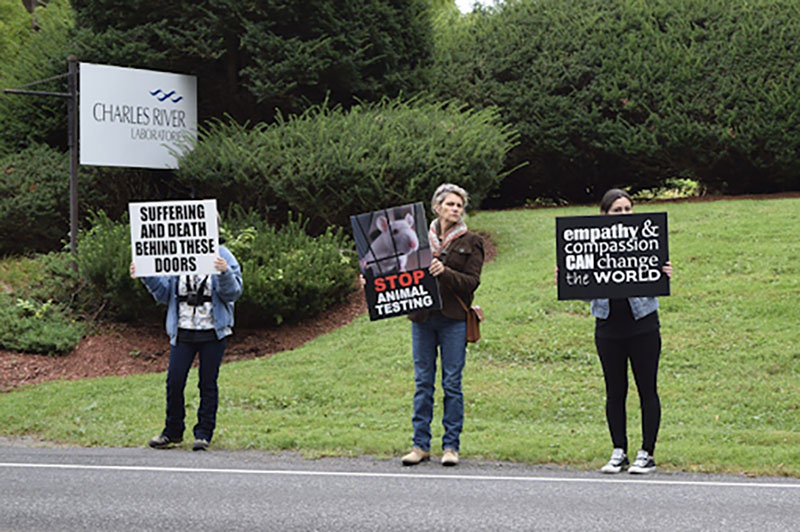