Every Memorial Day, you see them. They don’t stand as tall as they once did, but they still have it in them to fight for their fellow service members. The Veterans of Foreign Wars (VFW), which has lobbied in Washington for increased benefits to soldiers, has been a support system for veterans and younger service members since their birth in September, 1899.

Despite this, in the past 20 years, the VFW has experienced a decline in membership. With the majority of active members being from wars pre-dating the Gulf War, VFW’s are confronted with the reality that their legacy could fade away if membership numbers do not rise.

By current standards, the main qualification of being a member of the VFW is service in a foreign war. This qualification is what can stop people from having any interest in VFWs.

“There hasn’t been any specific foreign war since Desert Storm,” said Kate Reynolds of VFW Post 942 in Fonda, New York.

In the early days of the 1900s, men returned home from war and looked for a job. When the VFWs were formed, they fought for benefits and rights they knew would help returning veterans. Benefits such as the G.I. Bill were signed into law, providing veterans from World War II until now the opportunity to go to college. Among this constant support for future generations, VFW’s have had to take a look at the way they operate to bring in newer and younger members.

Reynolds explained that the VFW has taken steps to open what used to be the Ladies Auxiliary and has made it open to both men and women. Before being closed, the Ladies Auxiliary supported the male members of the Post. Their support includes tending to the grave sites of veterans in local cemeteries. They also visit children who have lost their guardians to war at the VFW’s National Home for Children to help in any way.

Now, the qualifications for that new opening of the Auxiliary is anyone who has an immediate relative that was in a foreign war can join under their relative.

“Since opening the Auxiliary, we have brought in 7 men and more in waiting,” Reynolds said. “This is a way to keep the VFW going until more veterans who have served in the foreign wars come back home.”

Opening the Auxiliary is not the only step that the VFW has taken. In Nov. of 2016, they launched the VFW app for both iPhones and Android. The organization hopes to use the app to make it easier and more interesting for younger veterans to join and keep track of VFW information.

The VFW has also made changes in how their brick-and-mortar footprint continues in small town areas. Due to the decrease in active membership, a number of Posts have closed or merged with nearby locations.

Just across the Mohawk River from Fonda, New York is the small town of Fultonville. In the last few years, members have either been passing away or going to other Posts, making them shut their doors. Many joined the members in Fonda, while others went to VFWs in the surrounding area.

Since Fonda is a smaller Post compared to large city Posts, they both participate in and host events in the community. Last fall, the Fonda VFW helped the local Fulton-Montgomery community college in Johnstown, New York host the Vietnam Traveling Memorial Wall.

“Larger cities put on events such as membership drives to gain more members, but we are a smaller area, so we like to keep it local,” Reynolds said.

The smaller Posts try to keep in contact with a younger service member and their family while they are overseas to support, encourage and provide help when the member returns home. This is their way of maximizing what they can do, despite their demographic.

This lack for some Posts leaves the door open to other groups that reach out to veterans that have served after 9/11. One organization, Post 9/11 Veterans Corp, was founded by veterans and is exclusively for people who have served. What makes them unique compared to VFWs is that they connect as younger veterans who have gone through the same era as those who are currently serving or have recently come to end of their military career.

Marc Wolfson, vice president and director of operations at Post 9/11 Veterans Corp, was involved in the creation of the group. A veteran himself, he describes the importance of having a group of like minded people as “a place to feel comfortable and belong.”

“It’s really about feeling connected and accepted. VFW and American Legions are wonderful organizations, both of which I am a member of,” Wolfson said. “However, many veterans also like belonging to a more narrow like minded organization which truly understands ‘them.’ Post 9/11 Veterans Corp. focuses on veterans who have served since the 9/11 tragedy.”

Service members all across the world will end their military career one day. Once that happens, they may walk into a traditional VFW, or find newer organizations such as Post 9/11 Veterans Corp. With many organizations out there providing help and support, the options for veterans are not limited. Yet for those hoping to utilize their G.I. Bill, or any other many benefits, they can thank the VFW for all their hard work.

Crashing the Party - The Political Divide in Dutchess County

Mon Dec 11 , 2017
Just under a year has passed since President Trump took office, with many Americans still reeling from a vicious election cycle of impassioned debates, bitter controversies and passive-aggressive tweets. As the two candidates were battling each other’s visions for the country, Americans were experiencing their own sense of division. If there […] 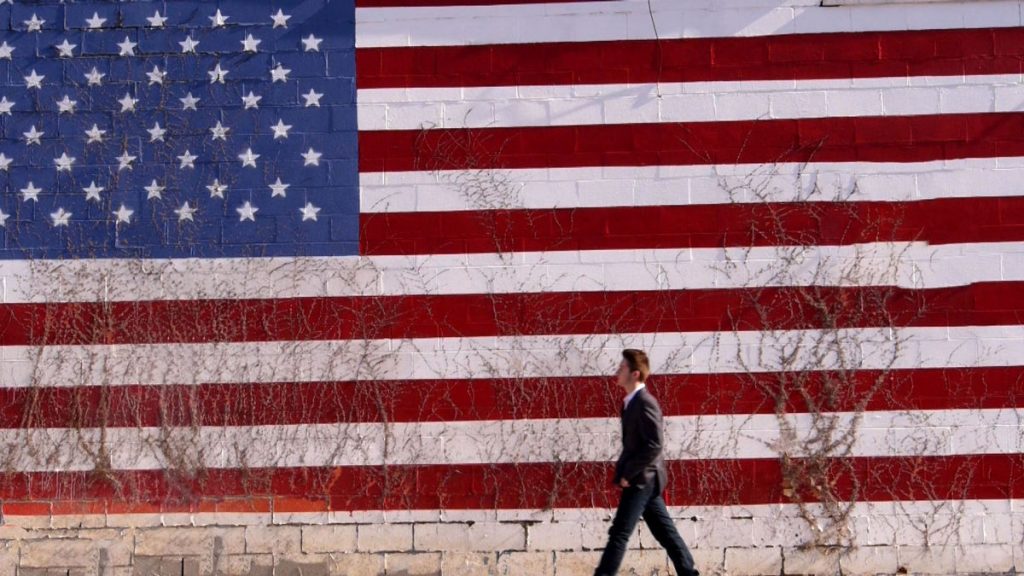