Written by Bryce A. Eckwall, edited and packaged by Aiyana Edmund and Matthew Apuzzo

The forum was hosted at an auditorium in the college’s Lecture Center, which was packed with local residents and students who shared a vocal disdain for the former assemblyman and Kinderhook native John Faso.

The event was moderated by The Oracle’s editor-in-chief, Melanie Zerah, and New Paltz Deputy Town Supervisor Dan Torres, who fielded questions from the audience, opening a public discussion for the candidates.

The six candidates shared a goal of ousting Faso, the freshman congressman who has aligned himself closely with the goals of the Trump administration. While the candidates will be fighting for the votes of their hometowns and the communities across the district’s eleven counties, they are united in stopping the Republican agenda.

Jeff Beals, a former US-Iraq diplomat, CIA officer and the current apparent frontrunner, opened the debate by suggesting that the district needs a candidate who aligns with its communities’ overall goals. After his service overseas, Beals returned to the Hudson Valley and became a teacher.

“I realized that we needed a candidate that could stand up as a working member of the community. I’m the only candidate who … is working in a two-income family here in the district to raise a family on the meager wages that we are all facing in the Hudson Valley and the Catskills.” – Jeff Beals

Beals claimed to have raised the most grassroots campaign contributions. However, the Schenectady-born Antonio Delgado corrected him, claiming that his own hard work and commitment earned him the lead in campaign contributions. A Harvard-graduate lawyer residing in Rhinebeck with his family, Delgado touted his progressive ideas on health care and climate change as an inspiration to others.

Most of the six candidates planned to create jobs through renewable energy. Pat Ryan, an Iraq War veteran and small business owner, promised to increase environmental protection and use of renewable energy resources if elected. A Kingston native, Ryan also shared his attachment to the area and the scenic Hudson Valley.

The candidates also shared the goal of fixing the American healthcare system by insuring the citizens of District 19 and the entire United States through a revised Affordable Care Act. But the prospective candidates are most determined to dethrone Faso and fight the Trump administration’s agenda.

Rhodes, the youngest of the six, founded his campaign on the trust that individual donations of $19 would give him the homegrown appeal of a people’s champ. Rhodes put his Harvard law degree on hold to run for office and to “repeal and replace John Faso.”

Meanwhile, candidate David Clegg targeted the Trump administration for its ties to the fossil fuel industry. Clegg, a Kingston lawyer, built his campaign platform on tackling injustice and what he calls “greedy” corporations.

Brian Flynn spoke to the room’s voters about his Greene County roots and government experience. He discussed a proactive plan to move forward and build an economy dependent on small businesses. Flynn believes his local connections will win over voters and get the congressional seat in the hands of Democrats.

“There is nothing more essential to self-worth than the dignity of work, than the pride that comes from a decent job and a decent paycheck, and we as the Democratic Party can once again be the party of the American worker,” said Flynn. “But it’s going to take bold, big ideas because we must create the America that works for all of us, not just the few.”

Flynn answered a student-submitted question on college tuition by sharing his plan for loan forgiveness. He said that lowering the cost of college is a reasonable investment in America’s future, and that the sheer number of students with debt calls for a government bailout similar to those given to banks and car manufacturers.

Flynn’s ideas about education were paralleled by Delgado, who called education “the great equalizer.”

“Education is something that we have to get back to prioritizing in this country. I cannot underscore enough how critical it was in my household,” Delgado said, “It was framed as the great equalizer, the gateway to opportunity and I certainly seized every opportunity.”

The Battlefield of Sexual Assault on Campus

Mon Dec 11 , 2017
Alice still describes her attacker as “tall and good-looking.” She had known him before it happened. They had talked for a while. She said he would always hint that he wanted to mess around with her, even though he knew she wasn’t looking for a hook-up. A lot of people […] 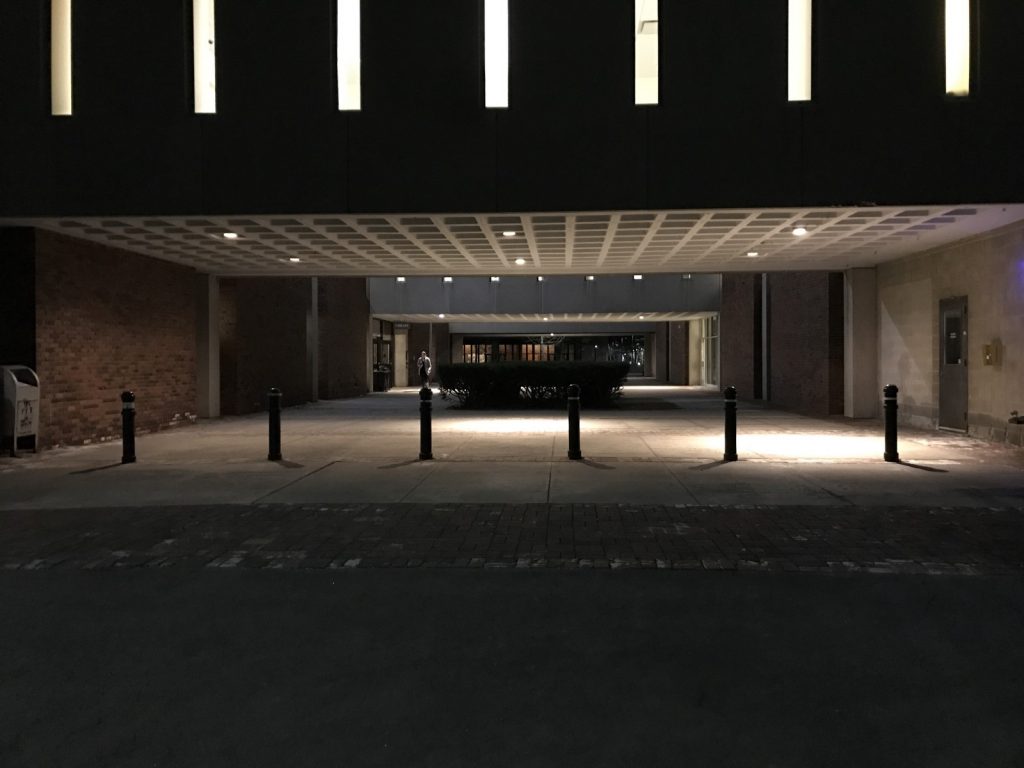