Despite hundreds of job openings and well-paying salaries, millennials are moving away from skilled trade jobs.

Half of current trade workers are over 45-years-old, making it difficult for employers to recruit young people for open roles, according to a 2016 study by Fortune 500 multinational corporation ManpowerGroup.

Eric Rios is a millenial who is more than OK with getting his hands dirty.

In July 2014, Rios found himself waiting for three days on a hopelessly long line outside of the New York City Plumbers Union. The first 1,000 people would be handed an application for an apprenticeship. Rios was No. 234.

Now at 23-years-old, Rios commutes between Poughkeepsie and Manhattan, where he is learning to become a plumber. He is part of a small group of millennials who decided on vocational training rather than a two or four-year college degree.

The new generation’s lack of interest in the trades makes it difficult for employers to find new electricians, plumbers and heating, ventilation and air conditioning technicians (HVAC). Trade companies in Dutchess County are no stranger to this problem.

“We really can’t find anyone to hire,” said Mitchell Schnorr, founder of Schnorr Heating and Plumbing. “You better buy yourself an outhouse soon because no one is going to be there to fix the plumbing in your house.”

Schnorr believes the young generation doesn’t want to perform strenuous, blue-collar work like he did when he entered the trades at 18-years-old. He attributes his success to Dutchess County Board of Cooperative Educational Services (BOCES), where he learned how to become a plumber. Dutchess BOCES is a local vocational school in Poughkeepsie that offers a wide range of programs to high school students, including health services, cosmetology and construction. Although they no longer offer courses in plumbing, they do train young people to become electricians and HVAC technicians.

Despite their vocational training programs, there is still a push to send high school students to college, even if it’s only for an associate degree. Dutchess BOCES Principal Mitchell Shron reports that 60 percent of BOCES students attend college after their training.

Regardless of this push for college, some still believe entering the trades is a better decision. Jason Heffler, owner of Supra Electric, became an electrician because he saw its economic opportunities. Electricians have an average starting salary of $56,650, compared to the $49,630 average of all occupations, according to the Bureau of Labor Statistics.

“Everybody is being pushed in the college direction and don’t realize how successful they could be in the trades,” Heffler said. “Now there are a lot of old timers retiring with no one to replace them.”

Some companies have recognized this problem and have launched recruitment efforts as a response. Central Hudson, a large employer in Dutchess County, attends numerous job fairs and notifies schools and organizations of their job openings. They also created an internship program tailored towards those with high school diplomas. They send interns out in the field to assist electric line workers, gas mechanics and construction crews. If their internship shows promise, they may be offered a permanent position.

But for other small businesses, their recruiting efforts have failed. Four different plumbing and electrical companies from Dutchess County all admitted they have felt frustrated searching for applicants who don’t exist. Although construction service was rated a key industry to watch by local non-profit Think Dutchess, it has not inspired millennials to join the trades.

But if companies don’t hire new employees, who will take over the business some day?

The owners of Lawe Plumbing and Supra Electric already have their sons committed to maintaining their businesses. Owners like Andrew Snyder of HARCO Heating aren’t so lucky and are assuming other family members will decide to take it on.

“I have a grandson we’re raising who is 4-years-old,” Snyder said. “He’s definitely a smart kid so if he shows the willingness, we’ll have it be a third-generation business.”

2 thoughts on “Millennials are Choosing College Over Trade Jobs”

Are the Catskills Being Loved to Death?

Mon Dec 4 , 2017
Residents of the Catskills remember when the Blue Hole — a swimming spot on the Rondout Creek — was their local secret. But in recent years, tourists searching for the country’s best swimming spots have laid siege to the Blue Hole. By summer 2015, more than 1,400 people were visiting […] 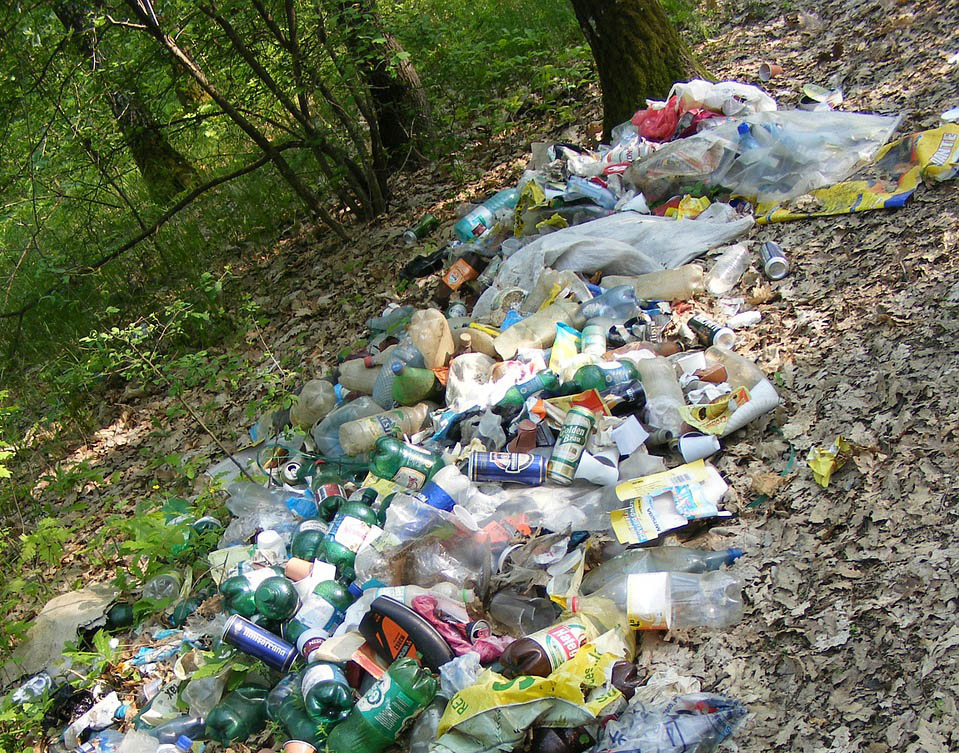