Know what you’re voting for on Nov. 7

Voters will decide whether to open up a constitutional convention in which delegates will be given the opportunity to revise the NYS constitution.

New York state voters will have the chance to declare their frustration with the seemingly endless trail of corruption by public officials. They will decide whether to give judges the power to revoke or reduce the pensions of legislators and other officials who are convicted of crimes related to their public service. Municipalities within the Adirondack and Catskill parks could find it easier to make infrastructure and utility improvements if Proposal 3 is approved by voters. Encounter Reptiles from Around the Globe

Thu Nov 9 , 2017
Edits: General: Why should we care about these reptiles? You could expand this into a more interesting story, such as the most endangered reptiles, most popular as pets, etc. Map description is a bit dry, try to expand more. Some grammatical errors within reptile sections, general clean up of grammar. American […] 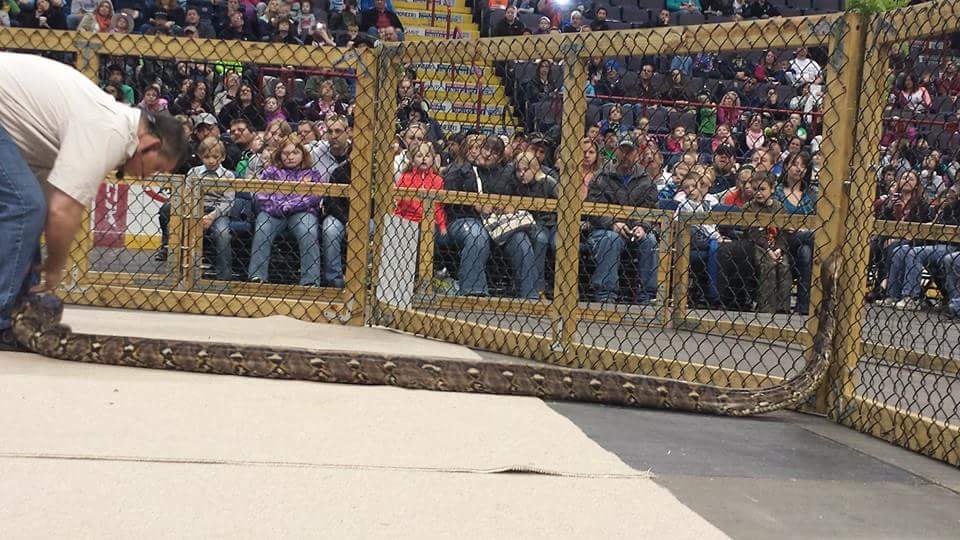