As of March 9, the first new academic building on the SUNY New Paltz campus in nearly 20 years is now complete.

Science Hall, located on the corner of Plattekill Avenue and South Manheim Boulevard, will serve as the new home to many academic programs, such as geology, computer science, mathematics, physics, astronomy and geography. The budget of this large scale project is an estimated $48 million, according to the Science Hall webpage.

Science Hall, unlike some of the other, older academic buildings on campus, is noted for its many environmental and sustainable qualities, making it qualifiable for Leadership in Energy and Environmental Design (LEED) certification by the U.S Green Building Council.

To learn more about LEED and how their rating system works, click here.

John M. Shupe, assistant vice president for facilities management, stated that some of the building’s environmental qualities include features such as LED lighting — which is 80 percent more efficient than fluorescent and incandescent lights and doesn’t contain any toxic elements, such as Mercury — energy efficient air conditioners as well as heating and isolation barriers — which both reduce the amount of carbon footprint by requiring less natural resources — and glass panels — which allow for less reliance on artificial light, saving money and energy.

Take a look at the video below to hear the Science Hall Project Manager, Joe Grabowski, delve further into some of the efforts made to make the building as environmentally friendly as possible.

Science Hall also prides itself in the fact that it incorporates the campus values found here at SUNY New Paltz. These values include being open to people of different abilities and having a team of not only project managers, but also faculty and students, whose main purpose is to constantly try to perform projects in a sustainable fashion.

The building was designed with help from students and faculty in order to fully understand both of their needs and desires, ensuring an optimal interaction between the two in classes.

“I’m really excited I have my own office now and a lot of space to move freely around the classroom in order to talk to students,” Mutti said.

In the facility that Mutti previously taught in, South Classroom Building, she had to share an office and fit her students into a small classroom. Now Mutti and many other professors get to enjoy having significantly larger classrooms, prep rooms to store materials for class, better technology, more research space and so on.

“It’s a lot easier to help students in lab now because of the increase of space,” Mutti said.

With construction commencing in April 2014, the completion of this project lasted almost three years. However, there were some obstacles in the process, including harsh, cold weather and a setback with the contractor — Niram Construction CO. — which stopped construction for about six weeks. There is still work to be done in regards to landscaping, with the potential addition of a rock garden in an effort to allow students to explore their field outside of the classroom.

Nonetheless, the building is now open to hundreds of students eager to use the state of the art laboratories and brand new open classrooms fit for their academic needs.

My name is Ben Rauch and I was born and raised in Brooklyn, New York. I am a journalism major interested in one day reporting on sports, music, politics, or all three.

Tue May 16 , 2017
Showcasing different movements for social change through imagery, the “Perpetual Revolution: The Image and Social Change” exhibition at New York’s International Center of Photography (ICP) wowed SUNY New Paltz professor Dr. Rachel Somerstein and students from her Picture Culture course. Somerstein and her students trekked down to Manhattan to visit […] 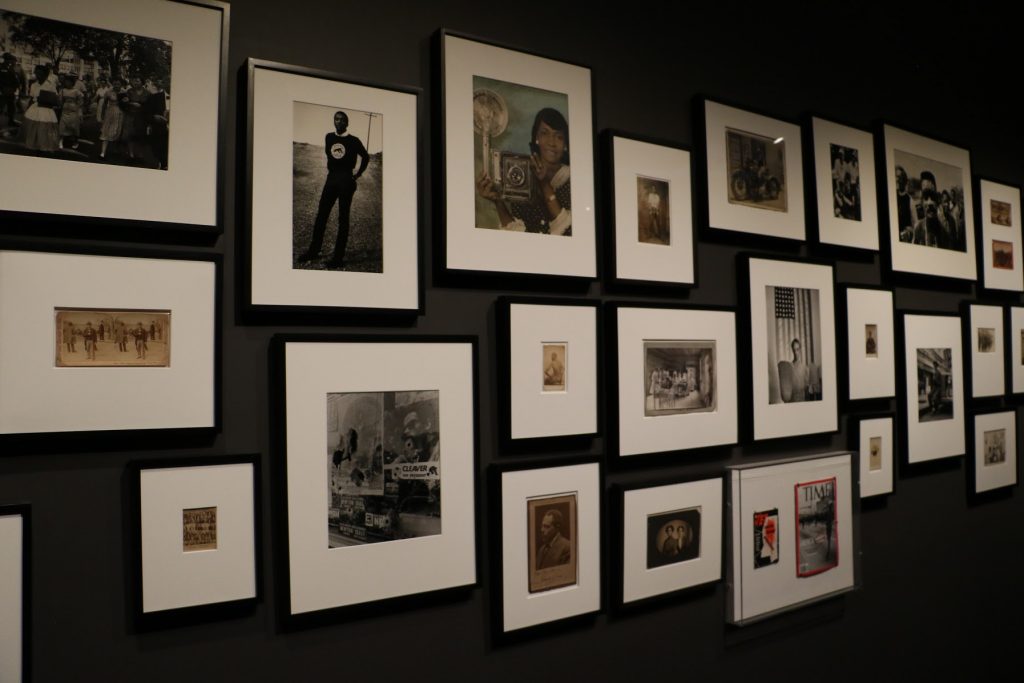