The fight for democracy is strong in this 2016 election year of rainbow pant suits and pseudo moguls. But what about third party candidates Gary Johnson and Jill Stein? They haven’t been appearing on Jimmy Fallon or Saturday Night Live, yet they’re continuing to reach more millennials the closer the election gets. These are millennials who were Bernie Sanders supporters just a few short months ago. The problem is, neither Gary Johnson or Jill Stein’s platforms align with Sanders at all.  And yet, millennials are finding themselves considering pulling the lever for someone—anyone—besides Trump or Clinton.

A poll taken by NBC News, shows millennials’ voting patterns in August and then again in September. Support for Clinton dropped dramatically in September while increasing for both Stein and Johnson. Many millennials claim to be using their vote for Stein or Johnson as a “protest vote” against the two-party system. They are “voting their conscience” rather than voting for the lesser of two evils.

Hudson Valley resident Isaiah Morris, 27, said: “A vote for Stein instead of Clinton is scary, especially in this election because of how dangerous Trump can be. But I also think that if people vote for what’s in their heart and mind, it can send a message and make an impact on democracy, what it means to have your vote heard, and reshape this whole culture for elections.”

However, not everyone who is voting for a third party candidate considers their vote to be in protest. Once Sanders was out of the race, millennials were forced to do their research on Trump, Clinton, Stein and Johnson. Troy, New York resident Kate Seckinger, 23, attended rallies for Clinton and Trump before coming to the conclusion that Johnson was the right candidate for her. Her vote isn’t in protest—it’s for the candidate she trusts.

“I would feel sick to vote for either the Republican or Democratic candidate. It doesn’t sit right with me to help elect either one. I’d also feel sick not to vote at all. So I’m voting for the choice I feel best about.” –Kate Seckinger

Jessica Cooper, also an upstate New York resident and millennial, thinks that voting for a third party candidate is insane and that Gary Johnson is “just bonkers.” It’s difficult to forget Johnson’s unfamiliarity with Aleppo, and Stein’s stance on vaccines and lack of experience, just like it’s hard for Trump to forget Hilary’s emails, and for Hillary to let people forget Trump’s “pussy grabbing.” There are still many questions and concerns millennials have about the Democratic and Republican front runners, as do many voting Americans this election season; but those who feel strongly that the two party system has failed them will be voting third party, come what may.

Mon Nov 14 , 2016
By Kristen Warfield As first-time voter Marijane Tinoco entered the polling place at SUNY New Paltz on Election Day to cast her vote, the room was filled with the buzzing conversations of excited voters waiting in line to cast their votes. Unlike the scene of the same polling place back […] 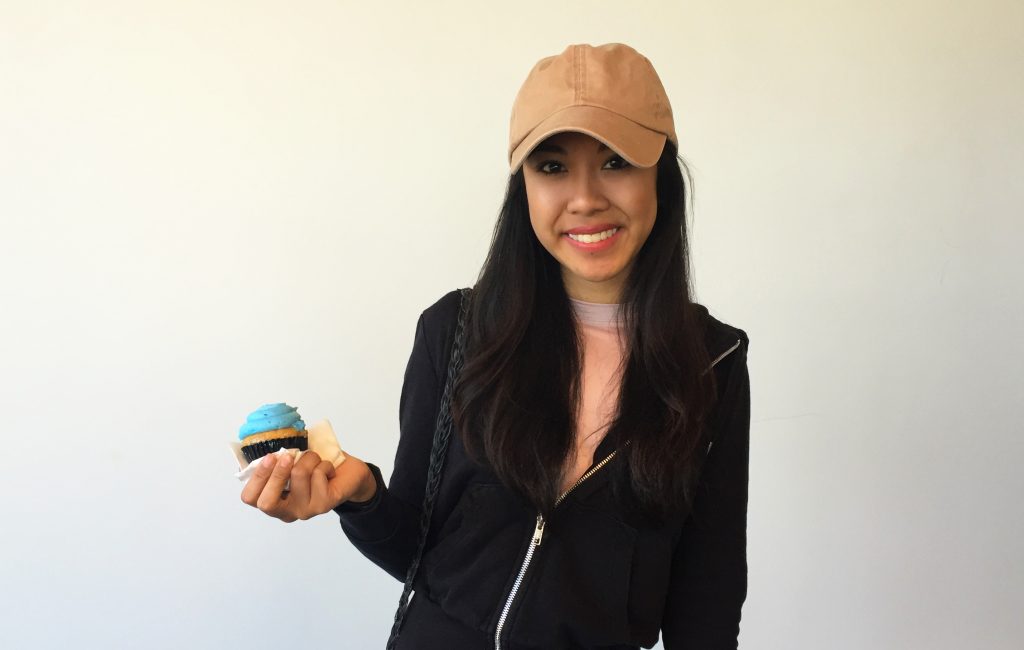