New Paltz residents hope their donations to Democratic Presidential nominee Hillary Clinton will win her the 2016 presidential election over her competitor, Donald Trump.

Donations made by local residents help to increase funds for campaigns in swing states. Swing states have an approximately equal amount of Democratic and Republican voters. They are considered espec ially important when determining the end result of a presidential election. Examples of swing states are Florida, North Carolina, Ohio and Pennsylvania.

“People care about the outcome of this election,” Minkoff said. “That’s why so many people feel the need to donate.”

“I feel as if my donation will help Clinton win and take down Trump once and for all,” Brownstein said.

Many Clinton supporters feel the same as Brownstein. More often than not, the nominee who raises the most money has the better chance of winning the presidential election, according to Minkoff.

The FEC has reported that as of Sept. 30, Clinton had raised $1.1 billion while Trump had raised $712.1 million. New Paltz residents who have donated to Clinton hope the trend continues into the 2016 election.

Mon Nov 14 , 2016
By Katie Clayton The time has come to say hello and goodbye to another Presidential term. With what has been possibly one of the most interesting election years to date, people around the world are wondering what the future will hold after today. While women have had the right to vote […] 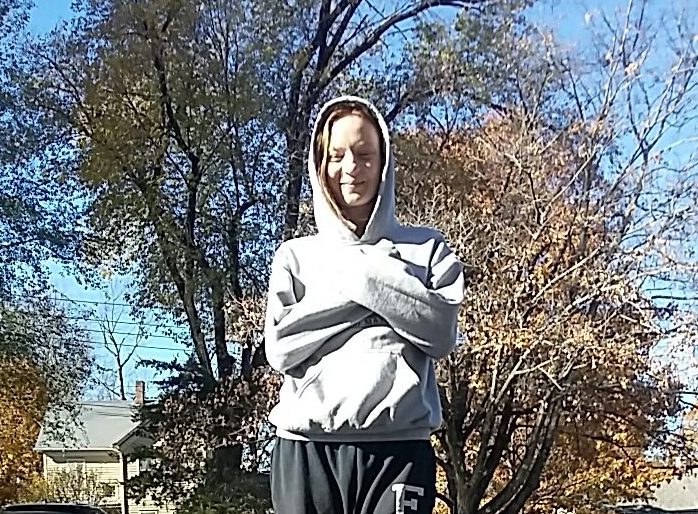