On the morning of Election Day, Brandy Fane hurries to the second floor of the Student Union Building. She stops short of the polling center, and takes a few steps towards an attendant on the other side of the room. She hesitates, turns and addresses a group of students. “Where do I go to vote?” she asks.

Fane is a first-year student studying business marketing at SUNY New Paltz. She is also a first time voter who arrived that morning with some expectations in mind.

For starters, there was the polling center. When Fane landed on the second floor, she was met by laminated signs hung from double doors. She was looking for a more formal venue, she said.

Then there was voter turnout. Inside the polling center, Fane joined a line of roughly two dozen voters. “I thought it would be a more crowded experience,” she said. Fane’s friends had told stories of standing in line for an hour before voting.

Finally, there was the atmosphere. Fane received bad vibes from the polling attendants, she said, explaining that she “thought it would be more patriotic.”

Outside of the polling center, Fane reached for her ID and voter registration. She needed neither to vote. “It all happened really fast which is the opposite of what I thought would happen,” she said.

Fane voted for democratic candidates in both the primary and presidential elections. Despite her unmet expectations, she is pleased with the experience.

“I felt American,” she said with a laugh.

The Candidates' Views on Marriage Equality

Mon Nov 14 , 2016
By Katie Donlevy HUDSON VALLEY— The Human Rights Campaign endorsed Hillary Clinton for president in Jan. 2016. Donald Trump has not received endorsements from any LGBTQ organization. The Log Cabin Republicans, one of the most influential LGBTQ groups, refuses to endorse Trump because of his ideals and choice in Mike […] 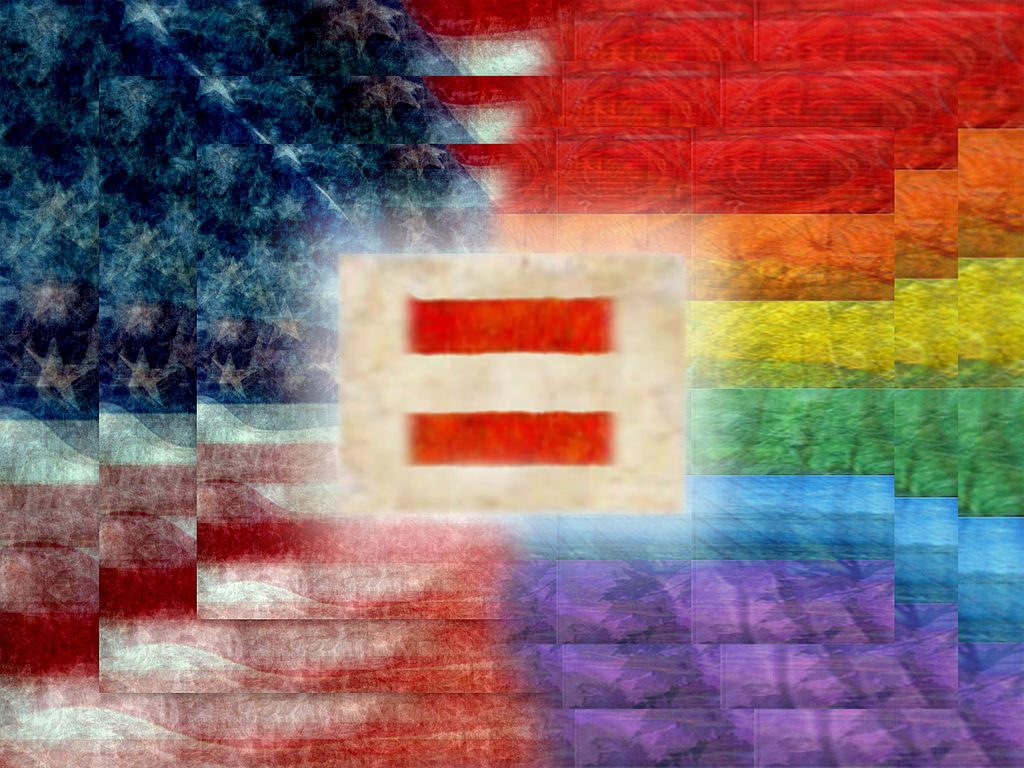