Today, Nov. 8, 2016 Americans everywhere will head to ballot boxes to cast their vote for their presidential candidate of choice. Both Republicans and Democrats have been fiercely going back and forth, trying to sway voters to their side. Bruce Weisner, a resident of New Paltz, comments on the matter, stating he does not have any idea what the future holds, but he hopes that his vote will positively impact the future. He says, “I am happy with my party’s candidate.”
James Geiser, another resident of New Paltz, said he was satisfied with his party’s candidate and he thinks that the future will be impacted positively because of his vote. After disclosing his vote for Hillary he said, “I do not believe. Hillary is a crook or is all that bad. I believe that with the influence of Bernie Sanders, Hillary will strengthen the Progressive vote.”

Working For A Better Future

Mon Dec 19 , 2016
By Alex Curci It is almost time to head home from a long day of work at the ShopRite of New Paltz. Nicole Perconti is finishing up packing out an end cap when she realizes she needs to get dinner ready for her and her mom. Unfortunately, payday is Friday […] 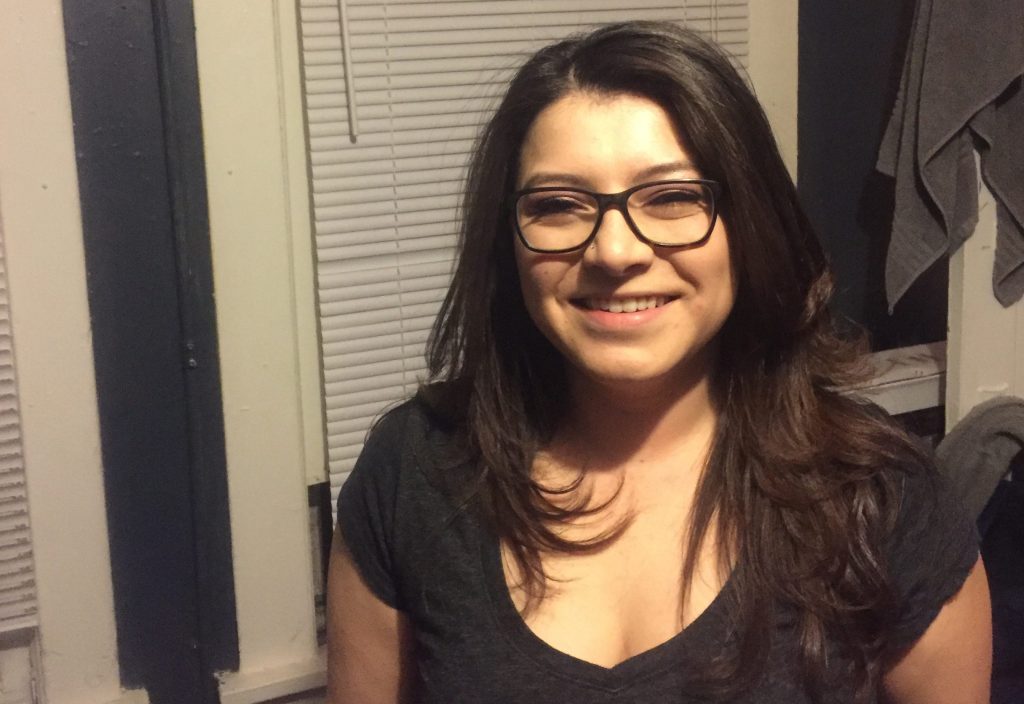