Three flights of spiral stairs lead to Delaney Taliaferro’s apartment in Kingston. A walk-in closet faces the entryway, its door swinging into the kitchen adjacent. Blazers, blouses and dresses hang color coordinated; high heels and work boots line the floor and walls. A sewing machine is tucked into the corner beneath the window. Laney’s lived in the one bedroom since this past June, and revels being able to step into her private space, which is much different than the farm she grew up on in New Paltz.

Uprooting herself from the family business to pursue her own goals and interests was Laney’s plan from the start. Her adolescence was spent waking at dawn every morning to clean the chicken coop; in young adulthood she now wakes around 8 a.m. every day for her part-time job that pays rent. She fulfills certain aspects of a stereotypical farmer’s daughter—she sews, sells produce and values family above all else—but as a millennial, she eschews the expectation to live on the farm forever.

Taliaferro Farm, certified organic, has been in operation since 1995. “My mom said that when I first went to the farm when I was 4 or 5, I came home and said to her ‘That place is dirty,’” Laney says with a grin. She started attending performing arts camps when she was young: dancing, singing and acting, along with working on the farm. “I guess how people realize their sexuality preference, I realized I’m not a farmer.”

Rows of garlic, onions and wildflowers surround the house she grew up in, a barn and sheds beyond. Robin, Laney’s mom, runs a Community Supported Agriculture (CSA) market out of a portion of the barn. Families pick through blue tubs of lettuce, sweet potatoes, fingerling potatoes, beets, carrots and a variety of local, organic dairy products. Every fall Laney’s dad, Sylvester (“Pete”), makes organic, one-ingredient apple cider — crisp, tart. According to the Taliaferro Farm website, a CSA “is the bringing together of community members, farmers and agricultural land in a relationship of mutual support based on annual commitment to one another —a commitment that ensures the survival of local agriculture today and for future generations.” The slightly muddy farm dogs, Cooper, Hogan, Hucksley and Monty, serve as a greeting committee.

It’s October 2015, and 21-year-old Laney unloads produce in baskets from her red truck at the Rhinebeck Farmers Market, dew lingering. Taliaferro Farm also sells produce at Ossining Farmers Market, Hastings-on-Hudson Farmers Market and Nyack Farmers Market. She’s worked at the market almost every Saturday since she was 13, alongside her two brothers, Peter and Ian, and their parents. Laney and her mom nod to each other where to place the baskets, hug longtime customers over the tables and trade goods with other vendors.

Currently a part-time communication and journalism student at Marist College, Laney has hopes of becoming a fashion journalist. She balances a job a Rossi’s Deli in Poughkeepsie (the proprietors of which she grew up knowing as family) with the market schedule and multimedia projects for classes.

Between work and school she has had little time to sew, a hobby she picked up from her mom in middle school.

“I started hand sewing random things like potholders,” she said.” By 15 I was making shirts, skirts, real outfits.”

Laney writes every day, journaling in her diary and running Healthy Hue,  a fashion blog. Photographing herself in various outfits that she has either made or scored serious deals on boosts her confidence, allows her to delve into the world she always dreamed of on the farm.

The Taliaferro’s regularly host farm-to-table dinners in their home for community members; up to 25 guests tour the land and are treated to four homemade courses, some prepared by Laney.

“My mom is a teacher and my dad is a farmer, we’re very homemade America and I really like it,” she said. “I think I’m really lucky that I grew up on a farm. Although I don’t necessarily love it and it’s not my passion, I think it really helped to shape the woman that I am.”

http://writerjessicajones.wordpress.com
I'm Jessica Jones, a senior graduating in December 2015. I'm from a small country town just south of Syracuse, New York. I like to write poetry, short stories, and feature articles on artists.

Mon Dec 14 , 2015
When it comes to diversity, SUNY New Paltz and the town itself  have been critiqued for lacking a population of color. This, however, has not hindered many students of color at the college to take matters into their own hands by founding, joining and recognizing many of the clubs around […] 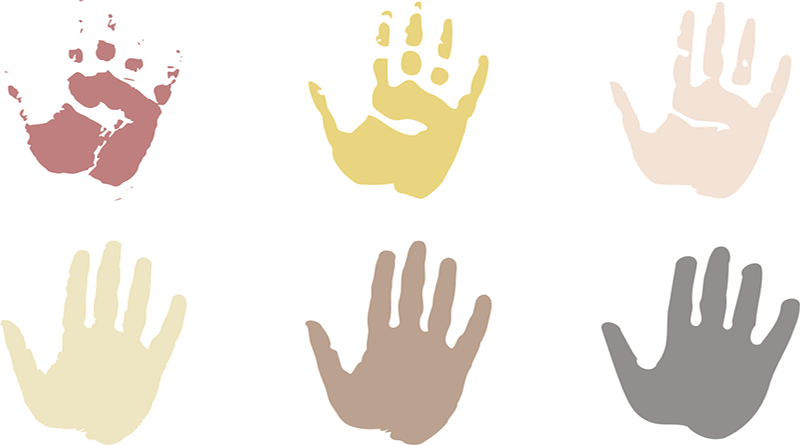