Kevin Kinsella wandered around the town of New Paltz with a cowboy hat, no shoes, strumming along on his acoustic guitar and warmly greeting everyone who walked by. The few who stopped to return his welcoming words discovered more than just a stranger behind that shaggy, gray beard and disheveled exterior.

What brings you to New Paltz?

Life. I love this place, especially Minnewaska. Just got back from a hike there today. I’m here for about a week, to talk to the locals and play some music, until I have to get back on tour.

You’re a professional musician then?

Yeah, for the past three years. I’ve been playing for 28 [years] and into music ever since I stumbled upon my friend’s brother’s album collection when I was 17. I discovered Bob Dylan, Pink Floyd, Allman Brothers, Neil Young, Yes. You know, all the greats.

I used to be an IT guy on Wall Street.

Is it safe to say you enjoy making and playing music for a living more than IT? Comfortable. I had a nice apartment in Hackensack, New Jersey. But I walked away with my guitar, a backpack and a younger man’s clothes, like a “Rainbow Moses” in my tie-dye shirt and sliced open moccasin boots.

Why did Rainbow Moses leave?

I don’t know. I had a life that wasn’t my own. I’m trying to be a “human doing,” rather than a human being. I used to try to be the Kevin others wanted me to be, rather than the Kevin I wanted to be. And there’s no alternative to being you.

Do you have any regrets?

My father once told me, “I don’t regret the things I’ve done. I regret the things I haven’t done.” I wouldn’t change a thing. The past built me into who I am, standing, well, sitting, right before you. I’m still struggling at 45 years old, but I’m getting better. I only fell five times on that hike.

I have one, maybe. I had a best friend, Aaron, when I was 18.  On Tuesday, May 18, 1988, we saw Robert Plant, ya know, the lead singer of Led Zeppelin, play with Stevie Ray Vaughn. Aaron smoked an eighth of coke that night and we had a blast. After the concert, I dropped Aaron off at home, only a half a mile away from my house. He was fine. I drove home and went to sleep. The next morning, I got a call from Aaron’s mom. Aaron passed away that night. He had an asthma attack, and then later died from three heart attacks in the hospital bed.

Do you miss him?

I don’t miss him – because he’s still here. Remember that song “Our House” by Crosby, Stills, Nash and Young that plays in all those commercials? Heh, that was Aaron’s favorite song. I hear it, and I hear him singing along.

Is there, perhaps, a song that describes you, or your life?

All of them. As Bob Marley said, “One good thing about music, when it hits you, you feel no pain.”

I haven’t lost my way – I just lost that way. And I’m okay, because I’m with a friend who lets me be happy, and sad, and inspiring, and a lunatic.

Mon Nov 9 , 2015
By Kristen Warfield When retired SUNY New Paltz facilities worker Albert Asendorf and his family moved to their home on Route 44 55 in Gardiner in 1957, the tree in their front yard was a mere 6 feet tall. Over the past 58 years, however, it has done a lot […] 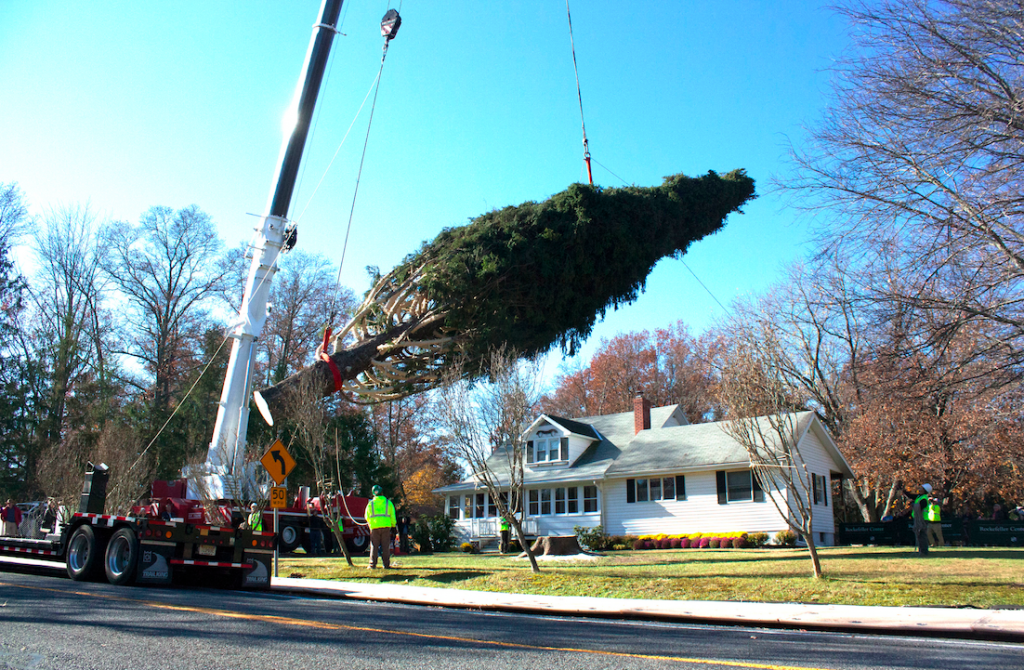