MM Yudin GlocProfile from The Little Rebellion on Vimeo.

Adam Gloc, 21, is an accomplished pianist and piano teacher. A contemporary music studies major set to graduate from SUNY New Paltz in May 2015, he has been playing and teaching the instrument since ages 9 and 15, respectively.

Gloc named Billy Joel, Elton John and Ben Folds as his musical inspirations. He also claimed that music acts as a sense of escape and is his preferred form of communication. “I’m not really much of a speaker,” he says. “I tend to try to just speak through music.”

The song in the video is titled “The Carousel” and is one of Gloc’s original compositions. This song will be featured on his debut album of the same name, which will be released in the summer of 2015.

Gloc played his senior recital at May 9 in the Shepard Recital Hall on campus.

Video produced by Harris Yudin for The Little Rebellion.

The Little Rebellion -- Far out! 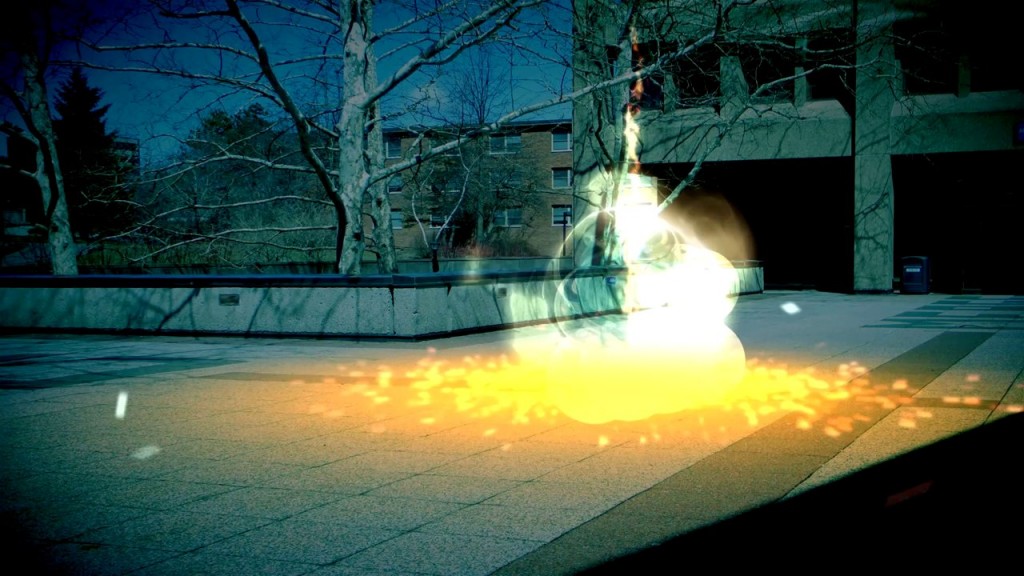