When you think of rugby, one typically thinks of violence and brutality. But even though the New Paltz Men’s Rugby Football Club (NPRFC) plays such a violent sport – it doesn’t mean they don’t have a soft and caring attitude as well.

This was shown on March 31 when the team hosted its annual St. Baldrick’s fundraiser, all while showing solidarity by shaving their heads as well.

St. Baldrick’s is a foundation dedicated to raising money to support childhood cancer research. To become involved in the foundation, one can either choose to shave their head, help to organize an event, or both.

This year the team chose to sponsor Chloe Bradford, a five-year-old girl fighting her own battle with leukemia after being diagnosed at three years old. Alumni Beau Lacey was the one who initially got into contact with the Bradfords after being their server at Chloe’s birthday party.

“In spite of her struggle, Chloe and her family are still happy and still smiling through it,” Lacey said. “It just amazes me how resilient kids are.”

Chloe’s mother, Kayla Bradford, was both flattered and grateful when Lacey requested to honor Chloe through the team’s annual campaign.

The process allowed both the team and the Bradfords to get to know each other.

“We went out to where the team was practicing one day for them all to meet Chloe, and for her to give them some bracelets and pictures. We all took a picture with the team and they gave her a practice ball, so that is a keepsake she will have forever. It was a really amazing group of guys on the team!”

When asked about why the team decided, fourth-year team President Chris Lynch said that “We’ve have been doing this as a way to give back to the community.” This is NPRFC’s third year participating in a St. Baldrick’s fundraiser. They originally began participating in a St. Baldrick’s fundraiser because of teammate third-year Nick Kaiser who has dealt with leukemia himself, according to Lynch.

NPRFC managed to raise approximately $8,500 due to their fundraising efforts both before and during the event.

Kayla Bradford was “thrilled” that the event went successfully and that the team thought of Chloe throughout the entire process. But even with the positive support the Bradfords have been getting she reminds everyone that, “If you are in a position to be supportive to a family going through this, please don’t lessen your support after a few months. This battle takes years.”

Thu May 7 , 2015
By Jennifer Hussein As I walked down the rickety basement stairs of the house, I could hear the screams of guitars, clashing of drums, and the Jim Morrison-esque vocal styles of Steve Milanesi, vocalist and guitarist of the local band, Meercat. Milanesi, a 20-year-old third-year student at SUNY New Paltz […] 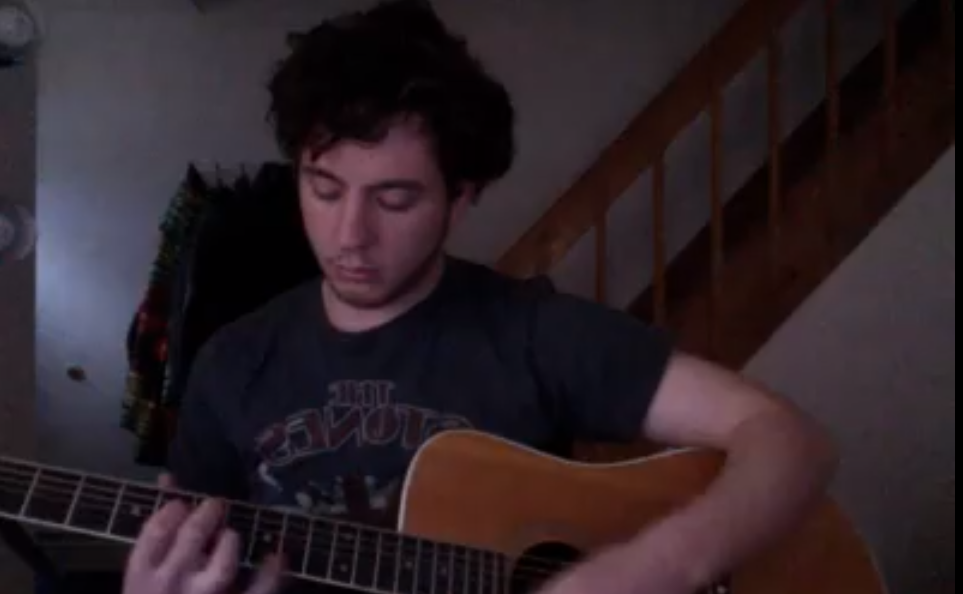