Twenty-two year old Raine Grayson is a young playwright from New Paltz who uses his work to spread awareness in any way he can about social issues from autism to LGBTQ matters. Unlike most writers, however, Grayson is transgender and like the estimated 700,000 other transgender people living in America according to the Williams Institute, identifies as a gender other than the one he was born as.

Though he has since graduated and left SUNY Ulster with a degree in theatre, Grayson is actively doing whatever he can to help raise funds to build a gender-neutral bathroom in the main building of his community college’s campus. The LGBTQ club has already managed to build a few but they are all at least a 10-minute walk from any of the major offices, theatre or the student dining hall. “When I’m in the middle of rehearsal,” Grayson said, “I don’t have time to take a 10-minute stroll to go pee.”

Grayson’s newest play, “La Douleur Exquise” premiered as a staged reading at the Rosendale Theatre on April 8, 2015 and has donated half of the ticket sales to the effort of building a gender-neutral bathroom in Vanderlyn Hall on the SUNY Ulster campus. The other half is being donated to The Rosedale Theatre.

Grayson uses his skills as a writer to write poignant pieces about topics that don’t receive enough attention in the media. He uses his work to give people representation and something to identify with.

According to a study done by Transgender Europe, 1,612 transgender people have been murdered since 2008. Forty-one percent of the transgender population have attempted suicide, mostly caused by the hate and abuse from others which have been called “murder disguised as suicide” by many commenters on these topics on the Internet. Names like Leelah Alcorn who walked into nighttime traffic, Blake Zander who killed himself due to the abuse of his family, and Eylul Cansin, a citizen of Turkey who jumped off a bridge are prominent names in the transgender community.

Having experienced acts of hate himself, Grayson hopes that through his writing, he can bring proper LGBTQ awareness to his community and help bring a brighter future to those who are just like him.

Watch the video below to get a better understanding of what you can do to help make life for a transgender friend a bit easier.

Tue Apr 28 , 2015
By Amanda Copkov SUNY New Paltz is getting the best of both worlds — athletics and science — as the baseball team works together with the engineering department to enhance their performance. When Kevin Shanley, assistant professor of mechanical engineering, approached Head Coach Matthew Righter, who is in his second […] 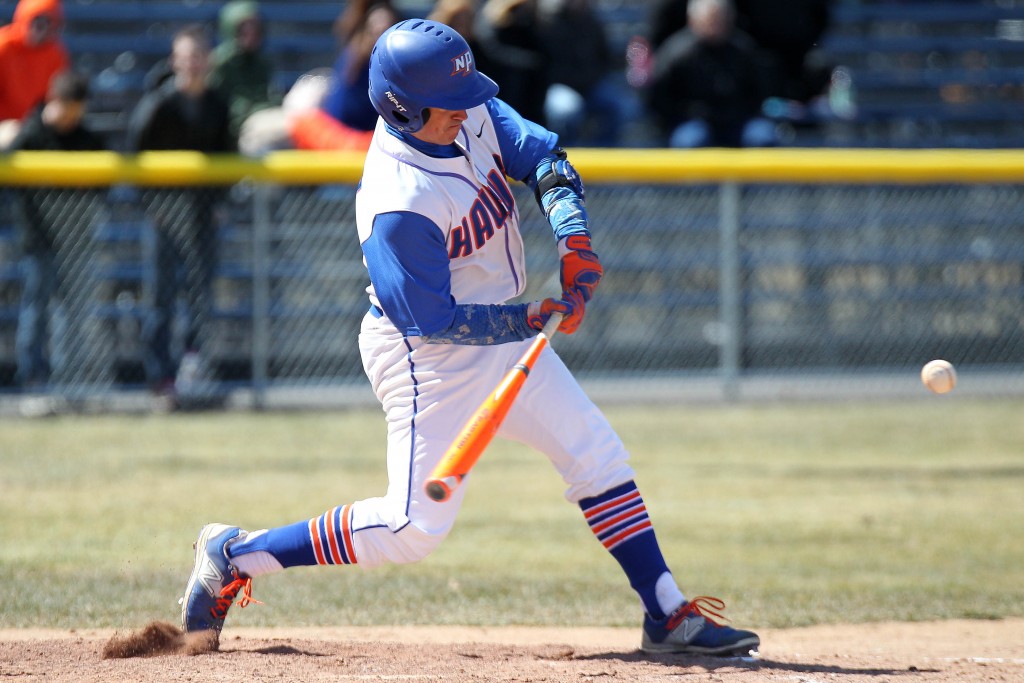