“Raise hell, not tuition!” These were the chants heard by many as SUNY New Paltz students gathered to protest proposed tuition increases throughout the SUNY system.

In 2011, the State University of New York and Governor Andrew Cuomo embarked on a plan to boost the economy of New York by providing new funding to state universities and creating jobs for college graduates in the state. The plan also included rational tuition increases over the next five years, $300 each year. SUNY Chancellor Nancy Zimpher, in cooperation with the SUNY Board of Trustees, is trying to extend these tuition hikes for another five years. Tuition for an in-state undergraduate will rise to $6,470 a year in fall 2015 from $6,170 in 2014.

Protesters met outside of the Humanities classroom building, rallied around campus, then finally arrived at the office of President Donald Christian, to whom they presented their demands. After some time, the university president emerged from his office and thanked the students for their involvement.

“He came out and took our list of demands, but also said that his opinion on the matter hasn’t changed. He’s in support of the hikes,” said Lauren Fitzsimmons, a history and political science major and member of NYSR.

The concern of most students is how these increases will affect their budgets. “Three hundred dollars is a month of groceries, or rent. I’m starting to realize it in terms of what it’s actually going to mean to me,” Fitzsimmons said.

Although the tuition hikes are never a welcomed sight by students, the real issue traces back to the state government, according to Maureen Lohan-Bremer, the Associate Director of financial aid at SUNY New Paltz.

“The problem is the decreasing amount of state support over the years. From 2008 to now, we have 11 percent less state support,” Lohan-Bremer said.

Sadly, the trend of decreased state support for public higher education is not isolated to New York. According to the American Council on Education, if trends continue, the average state fiscal support for higher education will reach zero by 2059. Tuition has increased by 230 percent since 1980 for state universities. In a larger sense, the cost of college has increased 1,120 percent since 1978, four times faster than the increase in the consumer price index, according to Bloomberg Business reports.

Until state support levels come back up to what they were before the recession, SUNY seems to believe that rational tuition increases are the only other option for funding.

Thu Apr 16 , 2015
By Lisa Di Venuta Will a Twitter following of just 250 people limit the success of an up-and-coming journalist? Are traditional editors and publishers being pushed out of the industry by newer, shinier counterparts like Amazon? These were just some of the questions pondered by panelists at the Woodstock Writers […] 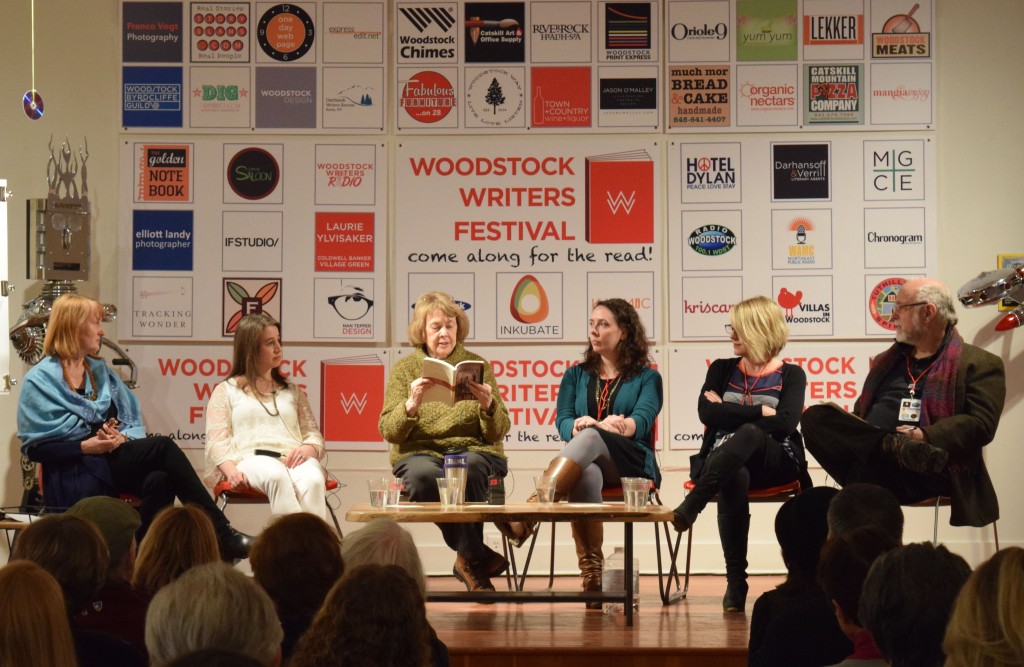