Each panelist gave their perspectives on why they believe that high-stakes testing should be removed from the nationwide testing curriculum.  Williams claimed that high-stakes testing is denying young minorities the right to an education because seven out of 10 students fail these tests. Young people of color, particularly those from low income families, have suffered the most from the explosion of high-stakes standardized testing in U.S. public education and has undermined equity and school quality.  Williams disagrees with Governor Cuomo and believes that education is not a gift, it is a right.

Domino, herself, admits that she is refusing to administer the tests to her students because they are changing the education curriculum into a high-stakes test-score based education system. She believes these tests hold no benefit for teachers and students since the tests aren’t allowed to be seen before or after they are taken, instead they’re scanned through a machine. She adds that the title “high-stakes testing” alone is setting the students up for failure.

Tampio holds a similar idea to Domino saying hat these tests hurt communities parents have no say in the criteria of the tests, and then they will not participate in the schools in general. He adds that it’s a huge problem for the education system as well because teachers are being forced to teach their students solely what they believe will be on the tests because 50% of teacher’s evaluations are based on their student’s test scores.

The lecture intrigued many parents who attended to refuse their children from taking these tests. Their goal is to get parents and students to come together and refuse the tests as a whole so that the high-stakes testing and nationwide education will be reformed.

Tue Apr 7 , 2015
The amount of kilowatt hours used and carbon dioxide emitted in New Paltz is equivalent to nearly $6 million which fuels coal and gas companies, counteracting the “green” progress the state has made since banning hydrofracking at the end of 2014 — but New Paltz is not alone in this. […] 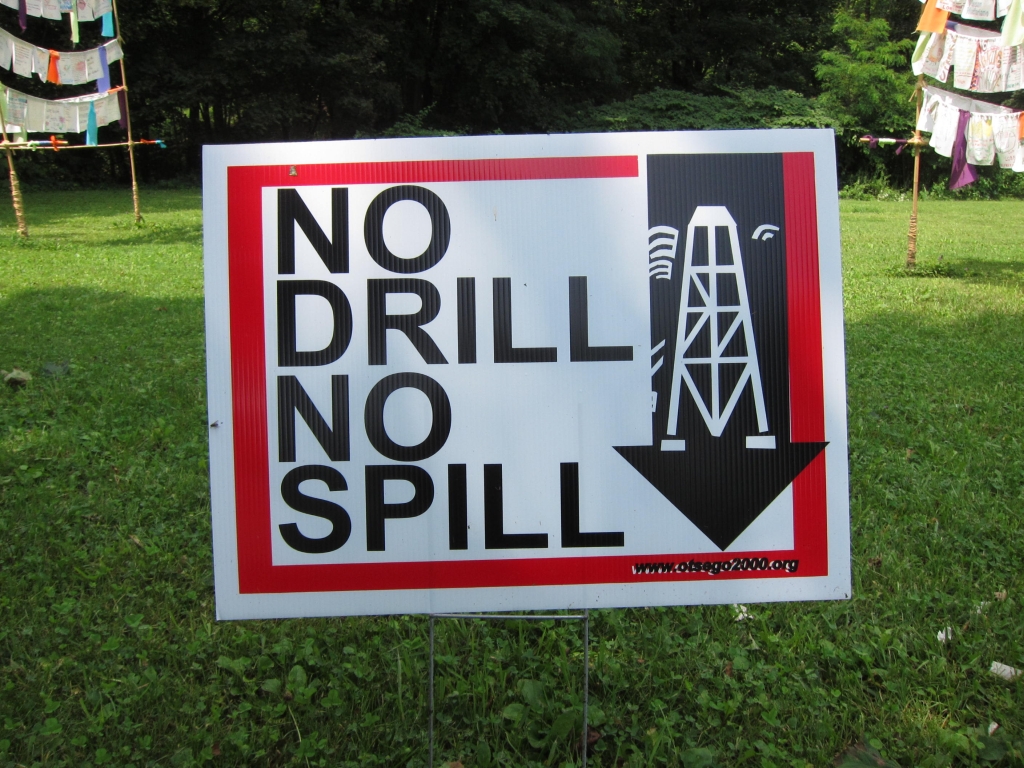