Mackenzie Quick likes to unwind and watch television after long days of work and school. But when sitting down to watch an episode of “Sons of Anarchy” one night turned into finishing the whole season the next night, she began missing due dates for assignments and showing up exhausted for work.

Though the habit is a new phenomenon, binge-watching has become a serious problem that can affect an individual’s quality of life in much the same manner as drinking and drug abuse. Researchers define binge-watching as viewing two to six-or-more episodes of the same program in one sitting, and science suggests that the compulsion is particularly potent among teens and young adults, and can be triggered by emotional disorders like depression.

After breaking up with her long-term boyfriend of four years, University of Vermont student, Madeline Harrington found every romantic comedy she could on Netflix.

“I keep watching because I am sad,” said Harrington. “But then I get even more depressed because I had just watched five Tom Hanks movies, alone.”

Harrington’s urges manifest themselves in other self-destructive ways as well.

“I order takeout almost every Thursday and Friday,” Harrington said. “I want to blame the breakup for making me gain weight, but in all reality it’s me not moving from the couch while stuffing my face.”

Not every user finds binge-watching to be a problem, but rather a way to catch up on their favorite shows.

For substitute teacher Matthew Krusen, binge-watching is the only way he can catch up on his favorite political drama “House of Cards.”

“If I have time, I’ll watch as many episodes as I can,” Krusen said. “it’s not affecting my life mentally or physically.”

In one month Quick has managed to finish five out of seven seasons of “Sons of Anarchy” while juggling school and work. She stays up to almost 4 a.m. every day so she can finish editing photos for her job, while continuously clicking next to watch a new episode.

“I’m supposed to be graduating this year,” Quick said. “But ever since I got hooked on this series I have already dropped two of my classes.” Thu Apr 30 , 2015
By Jonathan Forrester This year’s abnormally long and brutal cold season may have disturbed more than just collegiate final exam schedules. In the past three years there has been a dramatic change in length and temperature of the winter for the Northeastern region of the United States. This change is […] 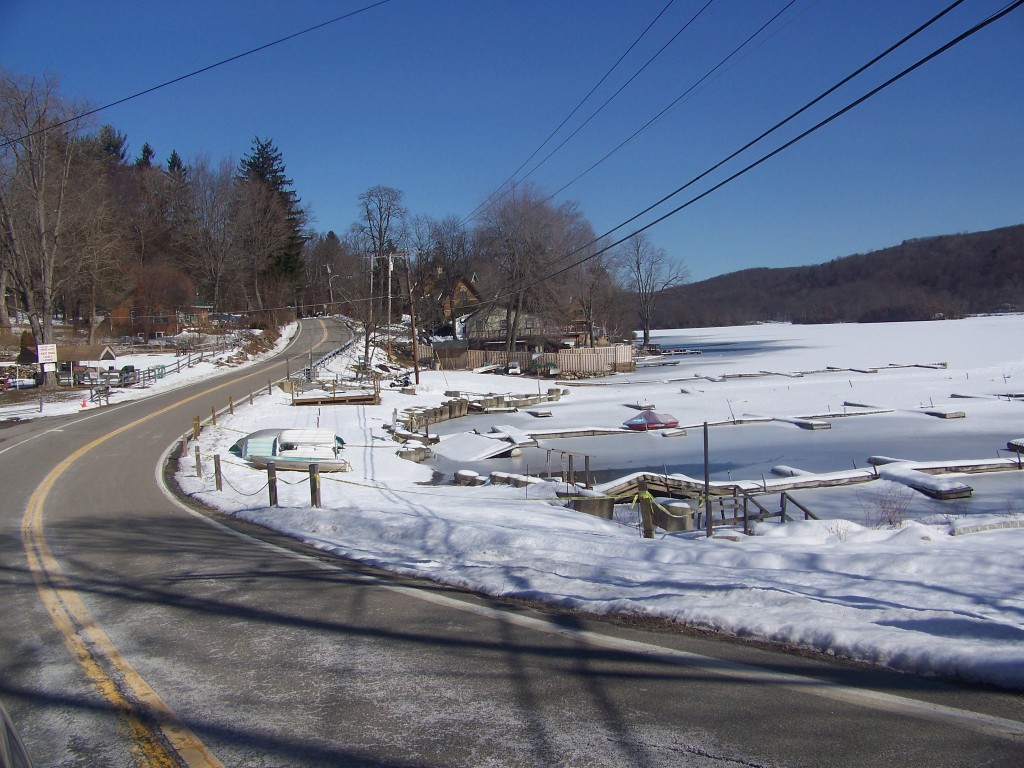