New Paltz Students Flock to Collegiate Poetry Slam, Making it the Second Largest in the Country

The 6th annual Wade-Lewis Poetry Slam was held on Friday, March 6 and Saturday, March 7. This event that housed almost 300 people in Lecture Center 100 was the second largest collegiate poetry slam in the country. This year’s slam featured dozens of poets from various slam teams including the New Paltz Slam Team, Urban Lyrics, Vassar, SUNY Oneonta, and SUNY Binghamton among others.

Both visiting poets created an infectious energy for the crowd. Luben on Friday performed a variety of his poems to an insatiable crowd, while Jolly performed her poems the following night, creating just as much spirit in the audience with her candid performance.

The New Paltz Slam team only competed on Friday, due to their scores, but four teams competed Saturday night with Vassar coming out as the overall winner.

Third-year co-captain Katie Leach says that while New Paltz was voted out in round one of the event, the Wade-Lewis Poetry Slam “is a nice practice round and gets us used to performing in crowds.”

She added that the Wade-Lewis Poetry Slam is good training for the upcoming College Unions Poetry Slam Invitation (CUPSI).

The Wade-Lewis Poetry Slam is hosted every year to raise money for the scholarship in the name of and to honor Dr. Margaret Wade-Lewis, a prominent professor who was instrumental in creating the Black Studies Department at SUNY New Paltz.

If you missed the event, some of the poets perform at Cafeteria’s open mic at 7 p.m. on Monday nights.

Tue Mar 31 , 2015
By Kaycia Sailsman Being “plus size” isn’t an insult or something to be ashamed of anymore. A shift in society’s perception of body image is occurring. Despite pervasive media coverage of ‘perfect body types,’ plus-size women are accepting their physiques, with the help of the rising popularity of outspoken bloggers […] 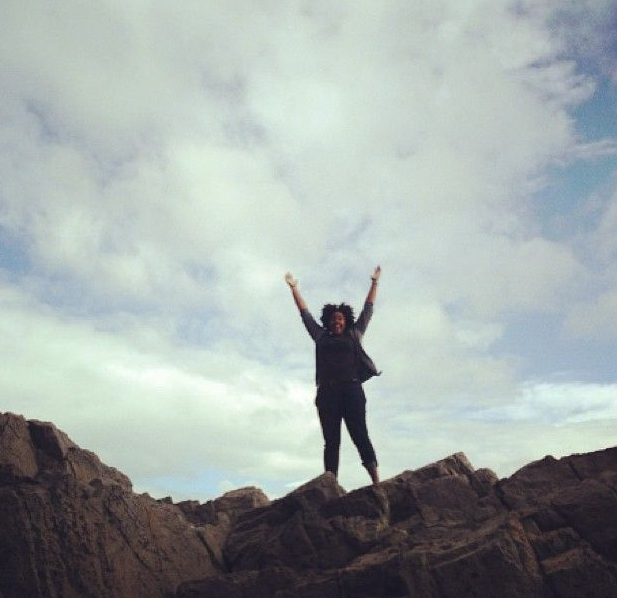