Almost 6 million digital votes were cast from countries outside of Asia during the Mnet Asian Music Awards last year.

“So I would say this is totally out of Korea and it’s getting bigger and bigger.”

With PSY’s recent destruction of the YouTube counter, there is a lot to be said for the K-pop industry and how the Internet is helping it spread outside of Asia.

The Internet has always played an important role in the spread of information whether through its aid in distribution of news or its ability to grant the average user the option to see the world without having to travel outside their door. Korean media is one of many things that has benefited from its creation.

Korean pop music (commonly known as K-pop) utilizes the style of any and all forms of electronic music (but is not tied down to them) to create a genre of music all its own. Heavily inspired by western music, it is quickly growing and evolving as it makes its transition into the global market.

Unknown by the average American media consumer, Korean pop music is a multi-billion dollar a year industry as of 2011, according to the Korea Creative Content Agency (KOCCA), exporting over $180 billion every year.

Considering the Korean pop music that we are familiar with today has existed since the early ’90s, it raises the question of why is it only now starting to create a buzz outside the clique fan base in western countries.

Robert Thompson, director at Bleier Center for Television & Popular Culture and “pop culture ambassador” according to the Associated Press, compares the media to when Japanese media made a name for itself on American television. He said that what separates the two is the way it came here. Japanese anime had a strong distribution method that brought it onto our local television channels. Shows like Pokemon and Digimon became, in a way, a part of American culture without our even realizing it. Though Korean media was never introduced to us through television, there is a new platform that allows people to make self-discoveries.

“There’s now ways that you can see this stuff. When people got their popular culture through television shows and radio stations and magazines you didn’t turn on MTV and see a K-pop video.”

Today, having just celebrated YouTube’s 10th birthday, we are starting to catch a glimpse into pop culture from other countries. We live in a digital age where we are not stuck in the consensus culture of our parents and grandparents and we are free to browse the entire world with our mouse and find any kind of media that pleases us with the click of a button.

Though Korean artists such as Rain and the Wonder Girls have tried to cross over in the past and failed, Thompson said that this may not mean upcoming artists will not make it.

“If you look at the percentage of domestic acts that try to launch, very few of them actually break into the big time,” he said. Judging a musical movement based on a few failed attempts is like judging ours based on how many Americans are not famous.

“There is a sound that some people find interesting, compelling and catchy and the idea of having some of these artists come and merge with domestic artists is not that surprising,” Thompson concludes. “It’s not like this is some obscure sounding music that is completely foreign to the western ear.”

Thu Mar 26 , 2015
By KEITH J. FERRANTE   The Hunger Action Network of New York State has named New Paltz Town Supervisor Susan Zimet as their new executive director. She is replacing Mark Dunlea, who has worked for the organization since 1985. Zimet served in the Ulster County Legislature from 2004-2011. She is […] 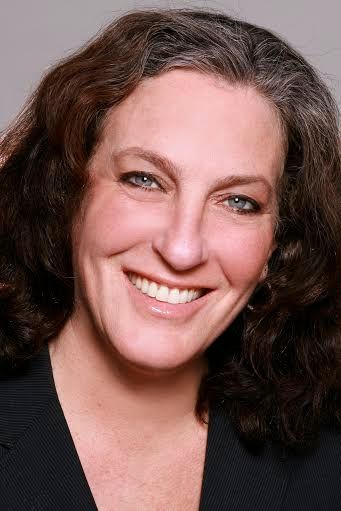