SUNY New Paltz is rising in the rankings. Not only for affordability, value, and academics, but for drug arrests.

Drug arrests at SUNY New Paltz in 2013 put the school at the top of the list for on-campus arrests per capita. When the news first broke, public reaction pointed to reckless students, but officials instead attribute the jump to a highly responsive on-campus police force.

A study by Project Know called “Drugs on Campus”  compared campus arrest data from across the nation and measured the number of arrests per capita. SUNY New Paltz topped the list, with 13.9 drug arrests per 1,000 students, followed by SUNY Oswego, with 12.3, University of West Georgia with 11.8, and Western Illinois University with 11.4. New Paltz University Police made a total of 105 drug arrests in 2013, a jump from just 24 in 2012.

The immediate public assumption was that SUNY New Paltz’s distinction was due to rampant drug use by reckless students. Instead, it appears that the jump from 24 arrests in 2012 to 105 in 2013 can be attributed to a highly responsive on-campus police force.

SUNY New Paltz chief of University Police David Dugatkin attributes the spike in arrests to “proactive patrols” by his officers, as well as “good communication with Residence Life.”

“Whenever they smell marijuana in the halls, Residence Life will call us right away,” Dugatkin told The Little Rebellion. “The majority of the arrests occur near or inside the residence halls.”

In the past, when Residence Life would become suspicious of a room using drugs, they would enter the room, giving students a warning before calling University Police. The response time of University Police is also a factor to consider. In most instances, officers can arrive at the residence halls in under a minute, Dugatkin said.

“105 arrests is really not a big number for a college. It’s just when you look at it per capita that it seems big,” Dugatkin said. “It shows that we really take it seriously.”

For students who get caught using drugs on campus, the disciplinary process that follows includes a legal violation or misdemeanor as well as judicial action from the dean of students. Offenders are typically put on disciplinary probation and are given one “strike.” SUNY New Paltz has a two strike policy, and a second strike typically leads to expulsion.

“We have a very low rate of repeat offenders due to the process involving the dean,” Dugatkin said. “I think that these numbers prove that we care about students here. It’s a positive reflection of how proactive we are.”

Topping this list may not necessarily suggest that SUNY New Paltz students are reckless druggies. SUNY schools are protected by their own university police forces, while some private schools that were also studied rely only on local law enforcement. 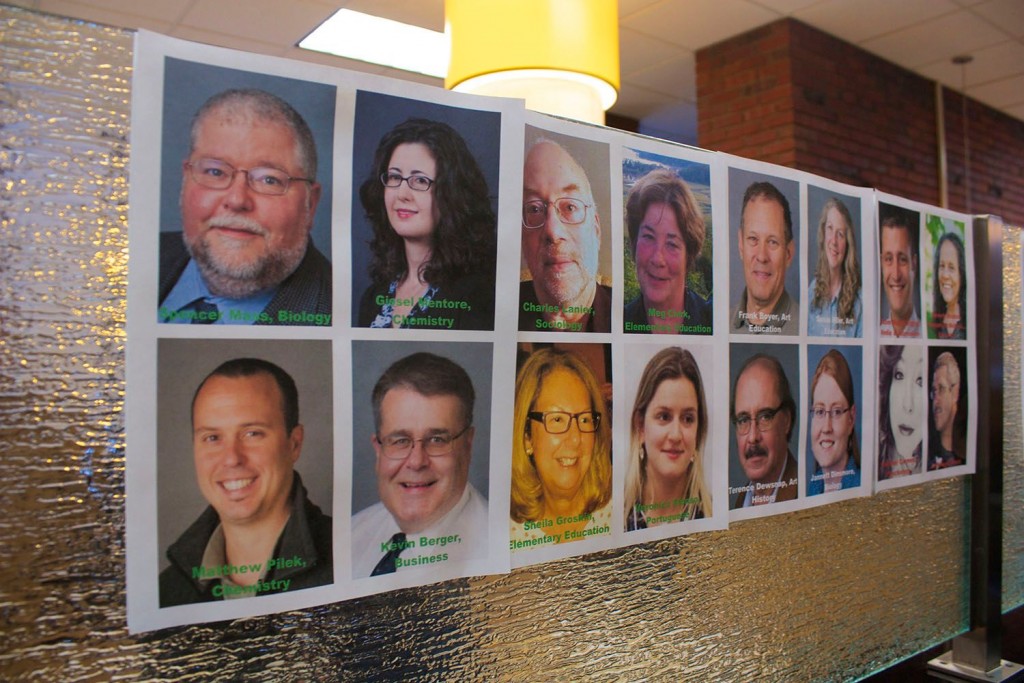