One cold January day in New Paltz, Augie darted onto the frozen pond on the SUNY New Paltz campus to chase away Canadian geese and fell through the ice. His trainer and handler, Mike Malloy, immediately started to undress himself, prepared to plunge into the frigid water. Amidst the chaos Augie saw Malloy and swam ashore. In the process, he even managed to shoo some geese away.

The 7-year-old border collie came to campus in January 2011, thanks to Malloy, who traveled to Big Bend Farm in Virginia to pick him up. The SUNY New Paltz campus needed to humanely solve its geese problem. Prior to Augie’s arrival, there was goose fecal matter everywhere. Initially, SUNY New Paltz considered hiring a dog service instead of buying a dog.

“The previous proposal was $85,000 to ‘humanely’ destroy the domestic geese and feed the local human food shelters and have a dog service for three years,” Malloy told the Oracle.

Dr. Michael J. Halstead, owner of the Lake Katrine Animal Hospital, donates his veterinary care to cover preventative costs and medication. Malloy had just lost a dog and happily accepted the position of Augie’s caretaker. Augie has been with the school for almost four years. Wherever Augie is, Malloy can be seen trailing behind. In the mornings, Malloy and Augie go on a run, when Augie isn’t running outside he can be seen chasing Malloy’s cat indoors.

“He’s been living with me for four years and he still loves chasing my cat,” Malloy said.

Augie’s typical workday consists of lounging around on the carpeted office floor for the department of environmental health and safety, waiting for some action. On slow days Augie can be seen lying on his couch whimpering with dissatisfaction.

A simple phone call can transforms Augie’s day because once Malloy hears that there are geese by the ponds it’s time for Augie to go to work. Malloy paddles out to the middle of the big pond in his kayak, Augie herds the geese towards Malloy which ultimately causes the geese fly away.

On slower days the students and faculty members, who go out of their way to see him, keep Augie occupied.

Schulte’s cubicle is adjacent to Malloy’s and he usually feeds Augie his breakfast which consists of a healthy brand of dry dog food with a sprinkle of ‘moist and meaty hamburger’ “to add flavor,” said Schulte.

The whole department breaks up time to spend with Augie and he usually has a weekly lunch date with staff members and various “snack” dates. According to Malloy, Augie reminds students and faculty members of their dogs that they had to leave at home. Augie provides a sense of comfort and familiarity.

“When he’s here I calm down a lot,” said Vicki Vincent from Records and Registration.

Vincent often watches Augie when Malloy has to go somewhere alone. Augie also volunteers his time to Elting Memorial Library’s Read to a Dog program where children can practice reading out loud.

Augie works year round with Malloy, even when the students are on break. According to Schulte, in the winter months Malloy is very cautious with Augie running onto the frozen pond.

Upon reflecting on his time spent with Augie Malloy said, “It’s been a blessing.” 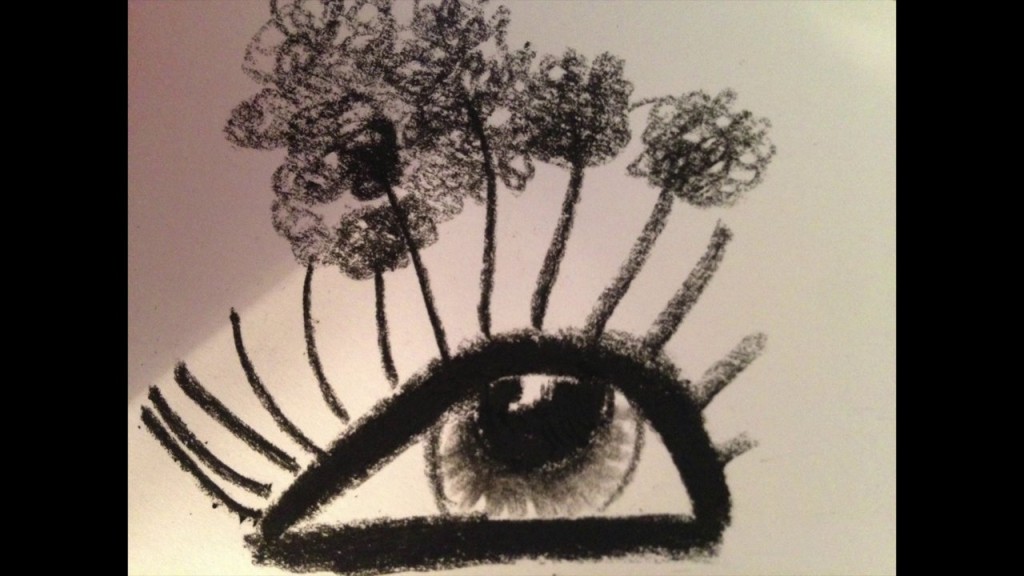