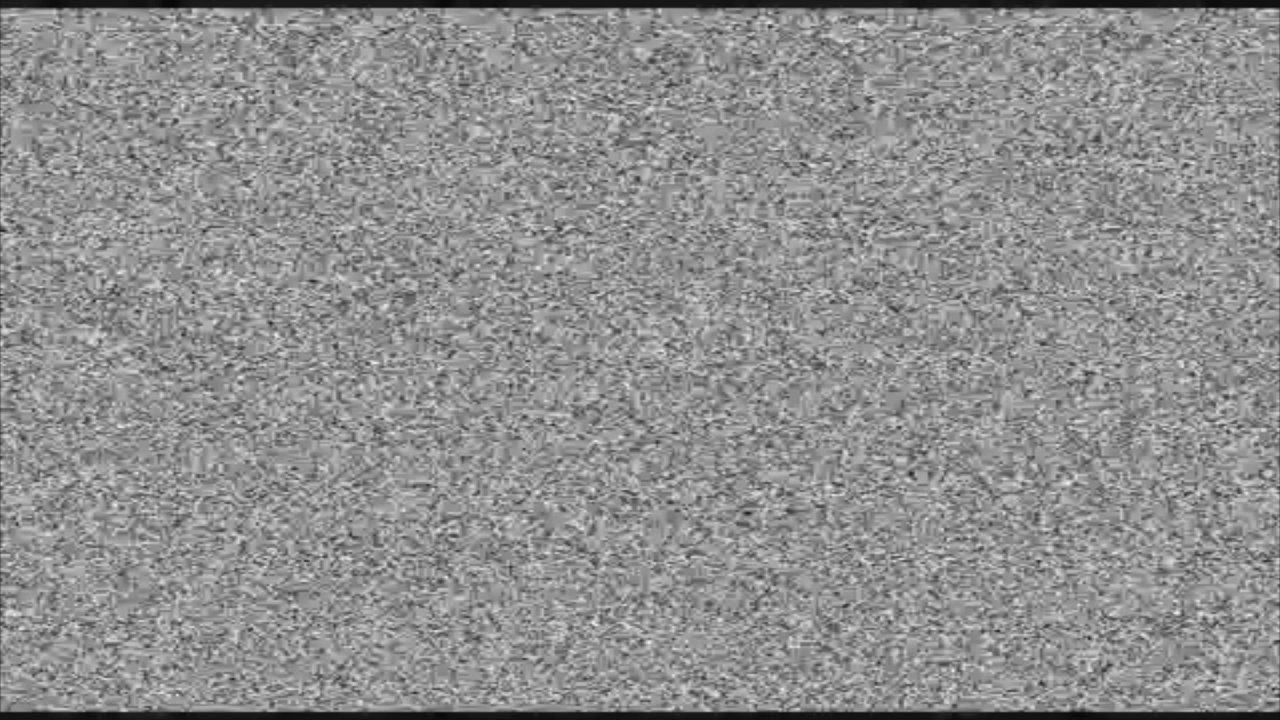 Howard Good’s Fall 2014 Media Ethics class were asked to create films interpreting this quote by Theodor W. Adorno: “Triviality is evil – triviality, that is, in the form of consciousness and mind that adapts itself to the world as it is, that obeys the principle of inertia. And this principle of inertia truly is what is radically evil.”

The focus of this project was to portray the realities of irrelevant, incoherent and trivial news media and the desensitization of news media viewers in relation to the quote from Theodor Adorno.

Anne Jacobs and Gianna Smorto created this video was an interpretation of the quote by Theodor Adorno in regard to modern media. Television news is becoming more and more focused on entertainment, and through such viewership, than content and information.

Kristin Kelly, Mariah Brown and Kelly Brennan created this piece, which evaluates the triviality of Chris Rock’s “Saturday Night Live” skit about the Boston marathon bombing, the Freedom Tower and the 9/11 terrorist attacks.

Irene Corvinus and Julia Jenkens examine the ethical issues surrounding #Gamergate using the Theodor Adorno quote in this video. They focused on the harassment and threats faced by feminist game critic Anita Sarkeesian for speaking out on the sexual objectification and violence used against women in popular video games. 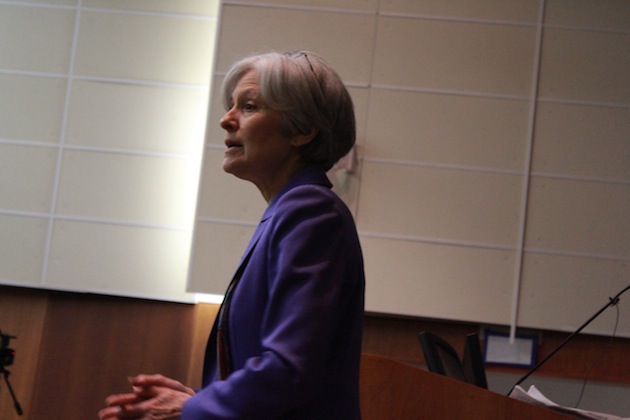 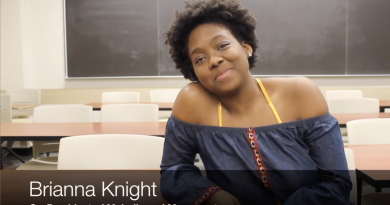 Brianna Knight’s Quest for a Difference