“The past year has provided us with numerous insights on how to build upon the program’s achievements in the upcoming enrollment period,” said New York State Health Commissioner Dr. Howard Zucker.

More than 960,000 New Yorkers signed up for coverage through New York State of Health during its first enrollment period last year, enjoying premium rates 50 percent lower than before its establishment, and close to 75 percent of enrollees were able to get financial assistance to further lower costs, according to the Health Department.

For its second year, the Health Department will use advertising, digital media and street campaigns with a goal of enrolling one million New Yorkers.

“Greater outreach efforts will be our primary focus as we continue to build upon our enrollment success from year one,” said New York State of Health’s Executive Director Donna Frescatore.

Consumers will now have access to a new “Plan and Compare” guide to help them understand and evaluate health plan options, and a new website feature will allow consumers to get a personalized premium quote before even starting the application process.

In addition, the Marketplace will be offering informational materials in ten new languages, including Arabic, Hindu, Japanese, Twi, Vietnamese, Nepali, Bengali, Polish, Urdu, and Yiddish, as well as a new Spanish version of its website. In-person services are also available in 48 languages.

The enrollment period for this year started Nov. 15 and will last until Feb. 15. 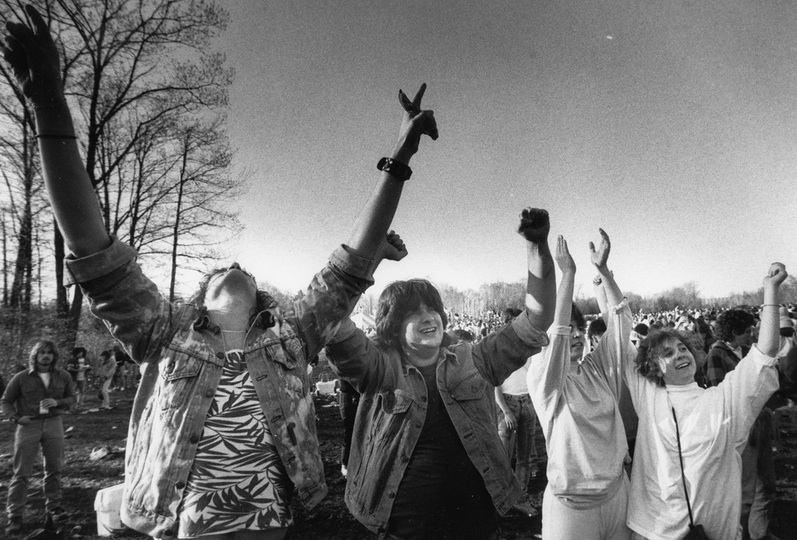