A coalition of Adirondack conservation groups, local governments and local businesses is calling for more funding for the operating budgets of agencies that serve the Forest Preserve area, as well as infrastructure improvements and clean energy programs.
The Adirondack Common Ground Alliance has released an updated “Blueprint for the Blue Line,” a set of policy priorities for the Adirondack Park in 2015 and beyond. The blueprint was designed to present lawmakers with a “shared vision” of strategies for the Adirondack Park developed by business leaders, conservationists and local government leaders.

The group’s legislative and policy agenda was developed using feedback from a legislative poll of CGA participants.

The group’s agenda for this coming legislative session includes increased funding through loans and grants for infrastructure projects such as wastewater treatment plants, broadband networks and cell towers, trails, bridges and signage. Through the Regional Economic Development Council Grant, the coalition hopes to develop projects such as smart grids, and improve tourism infrastructure.

“The good news is: We are making progress. Among the CGA participants, we have evolved from agreeing in simple areas, to developing a shared vision, and we have now moved on to prioritizing action items,” said William G. Farber, chairman of the Hamilton County Board of Supervisors. “From my perspective, this couldn’t come at a better time for the Adirondacks, as we have communities which are facing real challenges, while we are fortunate enough to have a governor who is committed to making a difference.”

The group’s agenda also includes restoration of operating funds for state agencies and local governments which have been small as a result of state budget cuts during the recession. Specifically, they are calling for increased staff for the Department of Environmental Conservation and the Adirondack Park Agency.

The group also called for continuation and expansion of the “I Love NY” tourism program, upstate tourism funding in general, as well as a continuation of the Adirondack Challenge, an annual whitewater rafting competition organized by Cuomo that brings state lawmakers to the Adirondacks every summer.

“Some have said those in the Adirondacks would rather fight than win. We say the Common Ground agenda gives us something to fight for together so that the Adirondack Park’s wilderness, clean water, wildlife, visitors, communities, and economy all win,” said William C. Janeway, executive director of the Adirondack Council.

“The Adirondack Park draws 10 million annual visitors and hundreds of thousands of seasonal residents, all of whom require clean water and effective wastewater treatment facilities. Most Adirondack communities have only a few hundred households to pay back the multi-million-dollar costs of building and rebuilding modern water and sewer systems. Low-interest loans aren’t good enough. Grants are needed to protect the Park’s environment and economy.”

The group is pushing for passage of net metering legislation for communities, which provides individual owners of renewable energy systems with credits for energy they put back into the grid.
The agenda also calls for reforms to APA policies including transfer of development rights and smart growth incentives used to promote economic development of communities while maintaining their rural integrity.

“Since its inception, the Common Ground Alliance has strived to bring together government, nonprofits and businesses to make collective impact on the Adirondacks,” said Cali Brooks, executive director of the grant-making organization, the Adirondack Foundation. “This updated [agenda] calls for legislative action that impacts all of our communities.”

Thu Dec 4 , 2014
By JESSICA PICCININI, Gazette staff writer -> original post here The New York State Department of Health has announced several improvements to make the consumer enrollment process easier and more accessible during year two of the New York State of Health Marketplace. “The past year has provided us with numerous […] 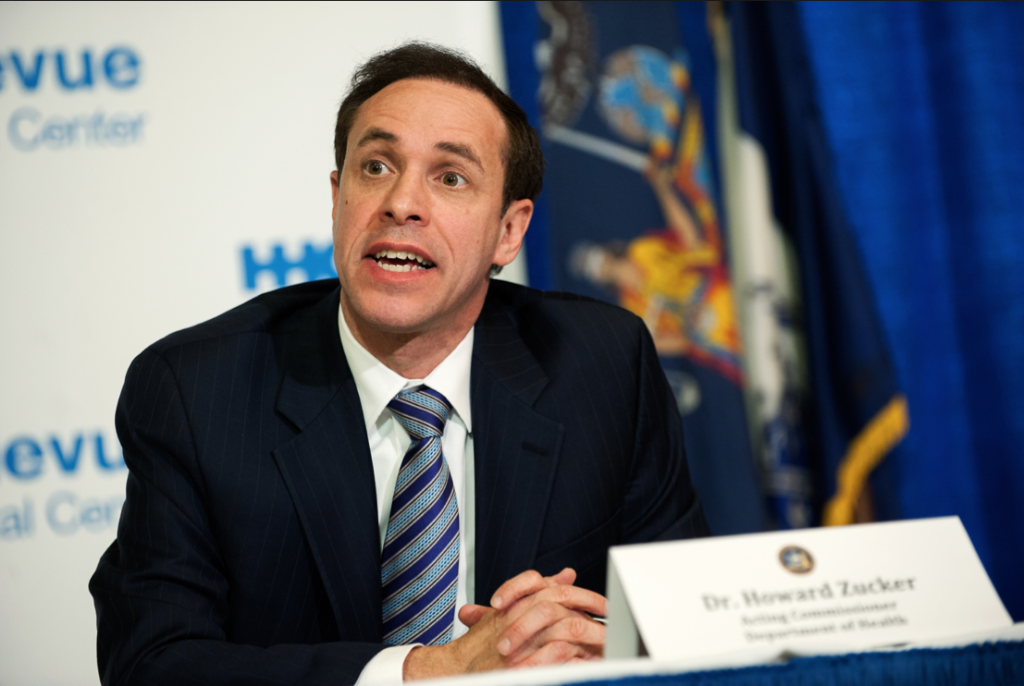