As a young teenager, Britney Digilio had no idea how therapeutic and relaxing growing up with animals proved to be. She had been diagnosed with bipolar disorder and obsessive compulsive disorder. Her parents ran an animal shelter, so she was always surrounded by dogs, cats and horses but it was only later in her life that she realized the profound impact they had on her life.

“If I was feeling bad, I just thought, I’ll go out and play with my dogs,” Digilio said. “But now, seeing all of the help service dogs can give [to those with mental illness], I can see how much they’ve really helped me.”

When it was time to consider a new addition to her family, she said she knew she couldn’t settle for anything less than a perfect fit. Lola was only three weeks old when Digilio and her husband drove out to a local golden retriever breeder. The puppies were too young to judge their personalities, so Digilio had to rely on their parents’ temperaments.

For Digilio, it was puppy love at first sight. She put down the deposit and visited Lola twice more before taking her home at eight weeks old.

“I had known I wanted to do something with mental health and illness, but when Lola arrived, I started putting two and two together – using Lola to raise awareness about psychiatric service dogs.”

Dogs have been used in the United States as helpers for people with disabilities since 1927, when 20-year-old Morris Frank brought Buddy, a trained German shepherd, from Switzerland to act as his seeing eye dog. Psychiatric service dogs (PSD) are a sub-classification of service dogs, trained for many tasks, but are mainly helpful to the estimated 25 percent of Americans who suffer from mental illness, according to The Lola Project.

Lola was to be Digilio’s own PSD, so Digilio watched for her potential as a puppy. To be considered good for service work, dogs must be calm in the presence of a crowd, be well-behaved and under control of their handler and trained to perform “tasks,” or commands that are specifically designed to assist their owners.

According to ADA.gov, examples of tasks may include guiding, alerting, pulling a wheelchair, alerting for seizures, alerting to the person to take prescription medication and calming a person with post-traumatic stress disorder (PTSD) in the event of an anxiety attack. Tasks are not limited to these, and by law the person is not required to disclose their disability.

Lola is now trained for more than 17 tasks, but she didn’t start out that way. Digilio introduced a young Lola to casual socialization and basic commands, including a “Puppy K and Play” style class where the idea of the Lola Project began to become a plausible reality.

“You want to keep training fun for them,” Digilio said. Serious training, she said, doesn’t happen until well after until the puppy is eight months old. Until then, forming a bond with the dog is considered the only vital thing to focus on. And even when Lola was a puppy, Digilio kept training to three or four 10-minute daily sessions, the basics of any puppy: Come when called. Sit. Stay. Lie down for extended periods of time.

As Lola excelled in basic obedience and thrived in training with Digilio’s guidance, she thought it might be time to expand upon Lola’s skills. The Lola Project’s public mission began in earnest on June 28, 2012, the first time Lola wore her “Service Dog in Training” vest.

“By law, psychiatric service dogs trained for tasks must be allowed in the classroom,” Digilio said. “But because my classes were psychology classes, the

professors and students were especially interested in how Lola worked. It was the beginning of educating other people about the work of service dogs. People would ask me about what she did. It’s a conversation starter about mental health.”

For Lola’s first birthday, Digilio and Lola hosted a “Spring on Education” event at Dirty Dogs Pet Grooming in Highland, New York. The Lola Project received overwhelming support from the community and raised more funds to print educational brochures about the work and benefits of PSD.

“That was the kickoff of people recognizing who we were,” Digilio said. The distinct hot pink and lime green logo with the Greek letter psi, Ψ, to represent psychology, stands out and fits within a larger theme, Digilio said. The lime green also doubles as the color designated for mental health awareness.

Digilio presented about PSD at businesses, expanded The Lola Project brochures and tried to keep up with the organization’s demand on Facebook.

“People are curious – they want to know about the everyday life of a service dog,” Digilio said.

The second year, The Lola Project attended the second “Spring on Education” event at Robibero Family Vineyards in New Paltz.  More than 100 vendors, local and national, donated their services for raffles so The Lola Project could raise more money for educational costs – all money raised goes straight into providing educational services.

“Lola turns three in April,” Digilio said. “To make that much progress in two years is pretty amazing.”

The community support from the beginning has made all the difference, especially from Paws of Distinction, Robibero Family Vineyards, Summer’s Paw and 1-800-PetMeds, said Digilio.

“It’s important to talk about mental health,” Digilio said. “We have to keep talking about it because if we stop talking, it perpetuates the stigma. It’s okay to get help, ask questions and know you’re not alone.” 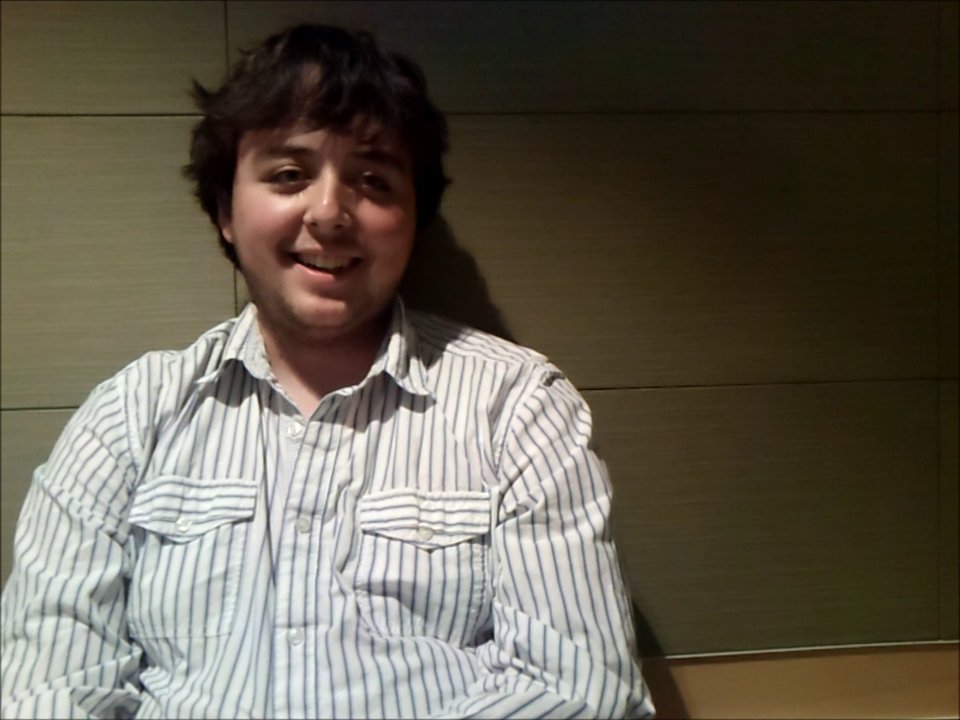