Author and multimedia journalist Alissa Quart will join the SUNY New Paltz faculty in spring 2015 as this year’s James H. Ottaway Sr. Visiting Professor of Journalism. She will teach an upper-level journalism seminar, “Narrative Nonfiction in the Digital Age.” Quart is currently the co-editor of Economic Hardship Reporting Project, a non-profit devoted to developing and supporting journalism about inequality. Her current multimedia project, “The End of the Middle,” is supported by the Magnum Foundation and features America’s struggling middle class. Quart has written for The New York Times Sunday Review, The Atlantic, The Times Magazine, Elle, The Nation, London Review of Books (New York) and many other publications. In addition, she served as a contributing writer/editor at Columbia Journalism Review and Mother Jones, and was formerly a senior editor of the multimedia e-book publisher The Atavist. The transmedia work she co-conceived, wrote and produced for The Atavist, “The Last Clinic,” was nominated for an Emmy and a National Magazine Award in 2014. She is the author of three critically acclaimed non-fiction books published in 14 languages. Quart previously taught at the Columbia University School of Journalism and was a 2010 Nieman fellow at Harvard University. 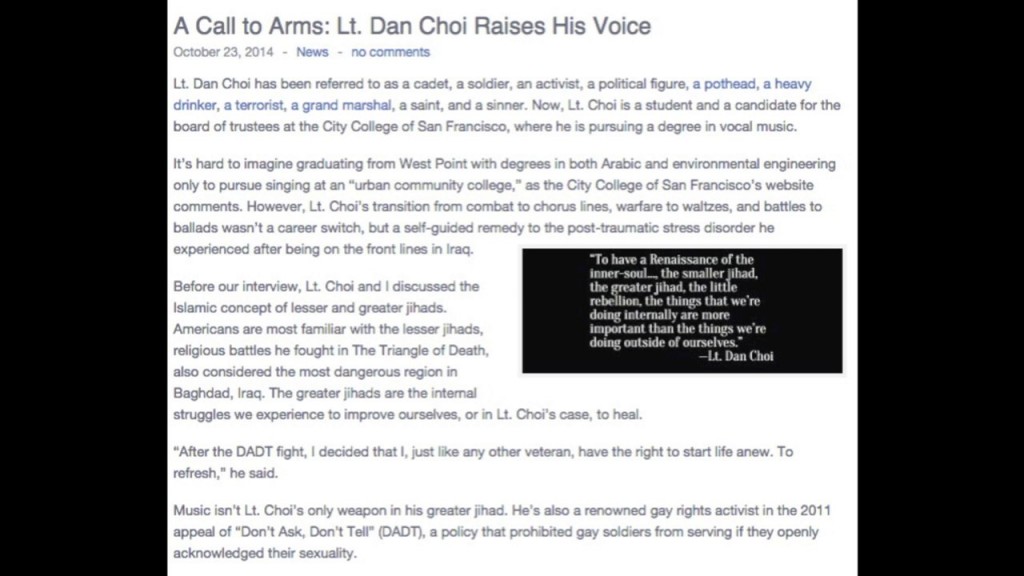