Sean Maloney claimed victory against opponent Nan Hayworth on Nov. 4 in the election for Congressional District 18, but Hayworth said it’s “too close to call.”

With 84,415 votes, incumbent congressman Maloney gained support of 50 percent of the voters as Hayworth trailed behind with 81,625 votes, or a 48 percent following, similar to last elections’ results where Maloney won with 52 percent against Hayworth’s 48 percent, according to The Associated Press.

Siena Research Institute predicted the election to be close; polling data released on Sept. 18, 2014 showed that the 18th District favored Maloney with 50 percent, while Hayworth had 42 percent.

“Because of this simple bargain between hard work, faith, and individual sacrifice and good public policies that grow our economy and invest in infrastructure and education and in our middle class—that’s why we made it,” Maloney said in his victory speech. Crediting everything he’s learned from his hardworking parents, he CONTINUES

Yet Hayworth’s statement on the election shows requests for a recount.

“The race is too close to call and the ballots have been impounded as the Maloney campaign requested over the weekend. They knew the race was going to be incredibly close, and we agree,” said Terence Michos, a spokesman for the Hayworth campaign. 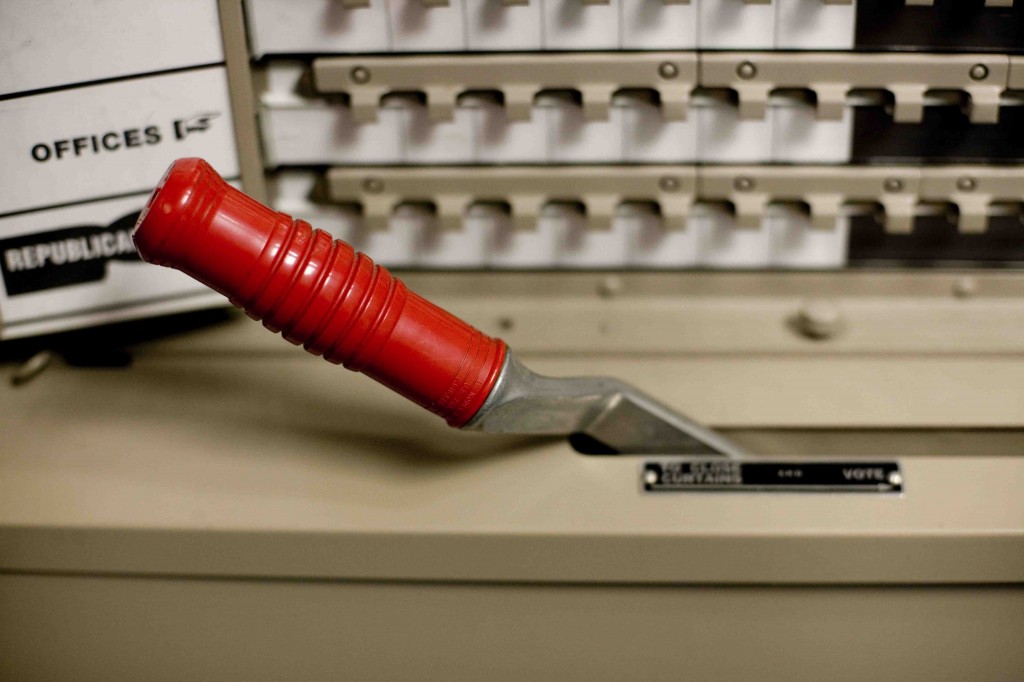