Ayaka Yamaguchi fumbles with her yukata—a casual kimono—as she tries to put it on. She is 5 feet 3 inches tall and petite despite the way the cloth of the kimono billows out. She pulls the right side over the left, pauses, then the left over the right. She tilts her head and her eyebrows furrow in uncertainty as her hands freeze over her waist. She hesitates before she looks up and explains her confusion: “One way is for the dead.”

Ayaka is from Mie Prefecture, Japan and today she is learning how to tie her yukata.

Much like the meaning of her name (beautiful flower) the black robe-like piece of clothing with vibrant pink floral patterns is like nothing you will find in an American shop. Gold glitter highlights the flowers, creating a vibrant beauty that envelops the 20-year-old international student.

“I usually go to someone who knows how to do it when I need to wear it,” she says as she crosses the fabric back and forth repeatedly.

After an admirable independent attempt, she eventually accepts defeat and calls her friend up to her dorm room for help. She learns that the proper way is in fact left over right.

Once her yukata is on perfectly, she gladly poses for photos.

Ayaka, like many international students, is learning a lot about herself and her culture while studying in America. Her mother in Japan recently shipped her yukata here for the university’s Multicultural Festival, but she didn’t realize she didn’t know how to put it on herself until she was asked to show it off.

Ayaka always wanted to study in America. She intended on studying English at a foreign language school in Japan upon graduation but when she was a senior in high school, she learned that she could come to America to study for four years.

“I think that even if I go to a Japanese university, I can’t improve my speaking,” she said. “But if I come here, I can always speak English.”

Ayaka grew up in a household that hosted international students from all over the world including Germany, France, America, China, Brazil, Thailand, Taiwan and Myanmar. Five years ago, she studied abroad in Australia for two weeks. These experiences are what helped Ayaka decide that she wanted to come to America to study, but none of it could have prepared her for the culture shock of America.

Before transferring to SUNY New Paltz this semester, she spent two years at Genesee Community College. She’s still getting used to New Paltz since transferring, but has quickly become familiar with Gomen-Kudasai and Tokyo Sushi, two local Japanese restaurants.

As she sits down and unwraps the wooden chopsticks, she explains that she doesn’t like the food served on the required meal plan at the university and comes to these restaurants to get a flavor of home whenever she can. Though she laughs at the Americanized California and Philadelphia rolls with their cream cheese fillings (after admitting to enjoying the odd rebirth of her country’s food), she smiles when her order of classic sashimi is placed in front of her. She drizzles soy sauce on the raw fish and rice before she takes her first bite. Her eyes close in satisfaction. “So delicious,” she says.

After lunch, she makes her way to the local Stop and Shop where she is shocked to find foods from home. “Yakisoba!” she exclaims, and bends to pick up the prepackaged noodle dish.

She stumbles upon udon, miso soup, ramen and the sweet starchy dessert, Yan Yan. She gasps in excitement at each discovery and picks up a few of each. “Most students go home for the winter, but I will stay here. Now I can cook for myself,” she says with a smile before continuing her search, now adding a cooking pot to her shopping list.

The process of assimilating into the American lifestyle may be perceived as easy in contrast to the actual cultural differences between Japanese and American people.

“Japan is very safe,” she comments. “When we go to a restaurant or store, we can put our bags on the table and can leave because no one will steal it. I went to a bar two weeks ago and put my jacket on a chair. A half an hour later, it was stolen.” Theft, along with many other situations that we are used to in America, is a big shock to her.

“If the train is late by a few minutes, they apologize to us in Japan,” she says, discussing more American customs that she finds odd. “If it is late by an hour, it will make the news. If the bus is late here, nobody cares.” She was completely shocked by the idea that the Amtrak could run five hours late and not be forced to issue a public apology.

The list goes on, but Ayaka seems to be managing it all very well. She is content here and says that she loves the openness of American culture.

Ayaka hopes that with her skills in English that she gains from having studied here, she will be able to get a good job in Japan. Many foreign companies are changing the primary language spoken within the workplace to English. “I think speaking English skill is very indispensable now.”

Thu Nov 13 , 2014
Moving out of their eight-people-to-a-room “Quonset hut” known as Women’s Hall and into a nicer Victorian house used as the Women’s Hall Annex in 1952 meant many interesting nights for Norma Holzer, SUNY New Paltz class of ‘54. She shared a room with two other students– one from Norway […] 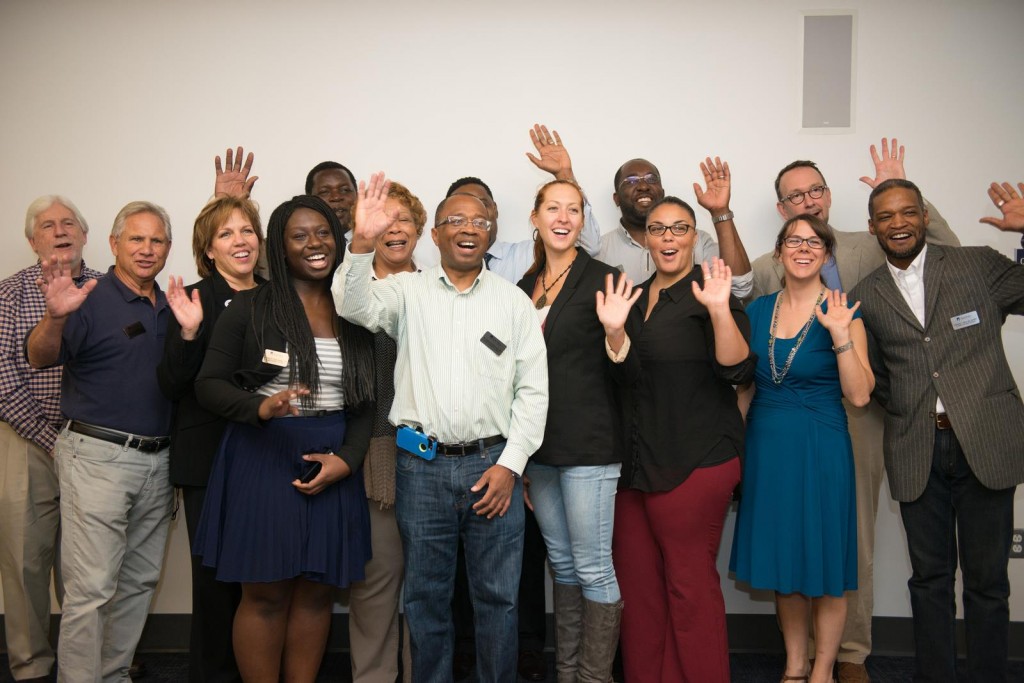