When students in Prof. Rob Miraldi’s Muckraking Journalism class wanted to expose the flaws in the end-of-semester Student Evaluations of Instruction (SEIs), they utilized a little-known but powerful law. After repeated requests to access SEIs and proving that the evaluations were in fact public documents, the students were granted access to two years’ worth of SEIs for an investigative story which ran in The New Paltz Oracle.

Without the Freedom of Information Act, the story would not have changed the way New Paltz looks at these evaluations.

“It had a lot to do with pushing discussion,” Miraldi said. “There were a lot of problems with the SEIs including the way the questions were written, and they were being used to judge faculty members.”

During that time, the evaluations were done on paper; a problematic format because many students wouldn’t complete the survey yet the evaluations that were completed carried a lot of weight. Eventually, after the faculty and administration uproar died down, the questions were changed and the form was revamped and given a digital format.

FOIA is a very basic tool, says Miraldi, and one of the most important rules of being a journalist is knowing how to retrieve public documents. FOIA holds the government accountable and can force documents that belong in the public realm over to the people.

Technology has streamlined the process by which FOIA requests are submitted, denied/accepted and dispensed; an invaluable tool for student journalists and seasoned reporters alike.

How The Public Makes Sense of Information From FOIA

When FOIA requests are approved, documents are provided electronically, often with some text redacted (blacked out). Organizations like Syracuse University’s Transactional Records Access Clearinghouse (TRAC) make sense of that information and disseminate it to the public.

Data journalism expert Greg Munno, an assistant research professor at Syracuse University, demonstrated what types of data exist, and how to find meaning buried in the data, during his campus visit with journalism students on Oct. 10.

TRAC (more exciting than it sounds, Munno says), specializes in obtaining federal government records using FOIA, signed into law in 1966. Millions of individual, case-by-case records are available to the public via request on the FOIA website. It is when these requests are denied that TRAC begins a lawsuit to obtain documents believed to be helpful as public information.

Data can mean something as simple as a report that involves information, he said. It has come to strictly connote numbers, but data is any documentable information. Munno cited a New York Timesstory about Hurricane Sandy in 2012 which crowd-sourced data in the form of photos to tell a well-rounded story about the sites affected by the storm.

More recently, TRAC gathered information about case-management trends in federal district courts. A deeper look was offered into the day-to-day of federal judges with the data compiled. Understanding that certain judges close more cases than others opens the door of opportunity to tell that story. Without FOIA, gathering that information would not have been possible.

Everything from IRS audits and judge-by-judge criminal sentencing to agriculture reports and immigration enforcement are contained in government documents, obtainable with FOIA. Munno stressed the power of gathering this kind of data by explaining that it opens up a world of more concrete information that a journalist could never obtain through other means.

“You can’t interview someone at a diner and have the perspective of an entire nation,” Munno said. He alluded that journalists carry a responsibility to “seek truth and report it,” per the Society of Professional Journalist’s Code of Ethics, and this task is more efficiently done with data that’s made public, by students, journalists like Munno, or the average citizen.

On The State Level

Student journalists working for the Legislative Gazette in Albany cover New York State government and legislature, so submitting FOIA requests either results in immediate denial or disclosure of documents.

James Gormley, editor of the Legislative Gazette and professor of Public Affairs Reporting, says those in state government know the law inside and out. “When you get outside of centers of power into smaller places, it becomes more valuable,” says Gormley. He also maintains that simply writing a FOIA (or FOIL – the Freedom of Information Law specific to New York State) request and presenting it in person to the agency may be effective, because they will know right away whether they can disclose the documents.

“Between 80 and 90 percent of those being asked for documents don’t know know how to comply with FOIA,” Gormley says, “So it’s up to young reporters to know the law and what rights they have as far as gathering information.”

Often, students who don’t know FOIA very well become discouraged after being denied by an agency, he says, and they won’t pursue the cause further. Being prepared and writing three to four FOIA request letters before graduation ensures that a student will know how to handle the issue properly in the future. “If there’s a reason to write a letter, I encourage [students] just to go through the motions,” Gormley says.

Legislative Gazette intern Roger Gilson, a fourth-year journalism major, has submitted three FOIA letters, all requesting data for use in campus publications. Once, it involved pursuing documents from the New Paltz Police Department. Gilson found that documents could not be requested through FOIA if it involves an ongoing investigation.

Gilson found FOIA to be a “super bureaucratic process” but a great resource, and that understanding the process has proved useful.

Transparency for The Greater Good

The level of transparency in the federal government has been scrutinized for years. Laws that are part of FOIA like the 1976 Government in the Sunshine Act serve to remedy public criticism by creating greater transparency and shifting the focus to the government’s accountability. Journalism in the public interest relies on the transparency of government to be helpful and effective. Troves of data from government documents offer the journalist many stories to tell through data.

“The burden of proof falls on you to prove that it’s for the public interest,” says Miraldi, noting that it’s also the journalist’s job to find the information that will affect the public, this including data from government documents. Computer scientists at TRAC structure heavy data so that the numbers are useable and can be understood by the masses, making TRAC a database for documents that have been obtained through FOIA, Munno says.

These large data sets and analytical reports are more than a collection of numbers, Munno says. They represent America in important ways.

A timeline of the history of The Freedom of Information Act

Give us your opinion: do you think open access to government documents helps or hurts the efficiency of journalists? Is there an achievable balance between the public’s right to know and the need to keep any security threat in the hands of the government? Comment with your thoughts below. 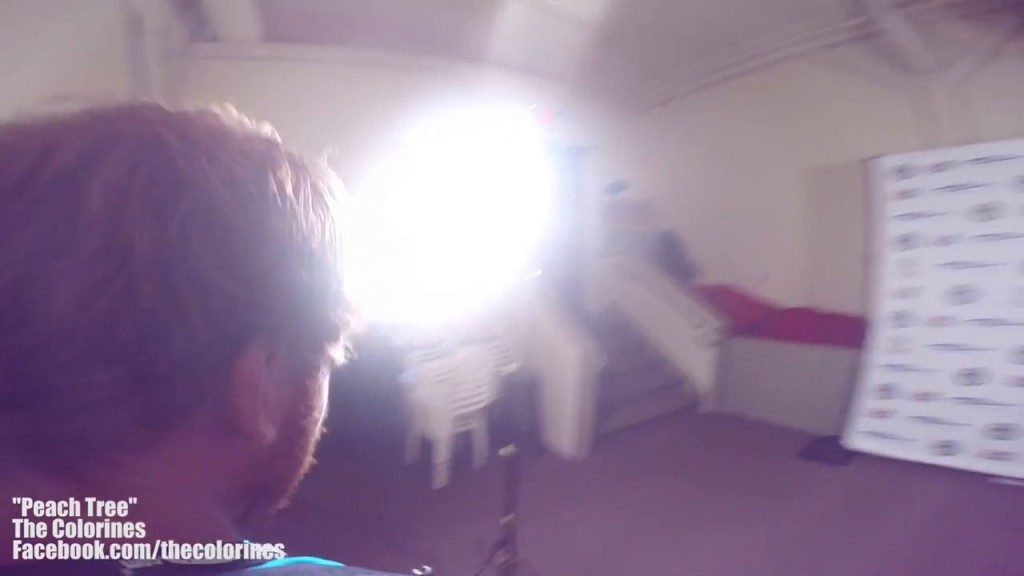